The BVI Commercial Court has refused to grant summary judgment on an application to enforce a significant arbitration award made by a tribunal sitting at the Court of Arbitration at the International Chamber of Commerce (ICC) in Paris. The award involved Ms Isabel dos Santos, the daughter of a former President of Angola and reputed to be the richest woman in Africa.

The decision means that enforcement pursuant to the BVI Arbitration Act 2013 will require a full trial in the BVI on the merits, likely before the final determination of annulment proceedings that are pending in the French courts.

Of particular interest is the BVI court’s consideration of:

The judgment demonstrates that the BVI is generally a pro-enforcement jurisdiction pursuant to the principles of the 1958 New York Convention on the Recognition and Enforcement of Foreign Arbitral Awards but that the BVI Commercial Court will not simply “rubber stamp” foreign arbitral awards especially when an appeal process with prospects of success is under way in a foreign court. (PT Ventures SGPS SA v Vidatel Ltd (BVIHC(COM) 2015/0017 and 2019/0067) (16 March 2020).)

Applications to enforce foreign arbitral awards are made to the BVI Commercial Court pursuant to sections 81 and 84 of the AA 2013. The approach of the BVI Commercial Court in relation to arbitral awards subject to the New York Convention is generally pro-enforcement: “There must be good reasons for refusing to enforce a New York Convention Award” (Cukurova Holdings AS v Sonera Holding BV [2014] UKPC 15 at paragraph34, on appeal from the BVI).

Section 86 of the AA 2013 provides a comprehensive guide as to the circumstances in which enforcement of a convention award may be refused. It is in virtually identical terms to section 103 of the English Arbitration Act 1996. However, it is important to note that the BVI courts cannot refuse enforcement on the ground that the arbitral tribunal has made an error of fact or law.

Facts
The application before the BVI Commercial Court concerned the enforcement of an arbitration award worth nearly US$650 million made by an arbitral tribunal seated in Paris and acting under the arbitration rules of the Court of Arbitration at the International Chamber of Commerce (ICC). The arbitral award ordered that the defendant (Vidatel) pay the claimant (PTV) sums in respect of the diminution in value of PTV’s shares in United SARL (Unitel), the main mobile telephone operator in Angola, and in respect of unpaid dividends from Unitel.

Vidatel is owned by Ms Isabel dos Santos, the daughter of the former President of Angola. The enforcement action was brought by PTV in the BVI in May 2019. Shortly thereafter, Vidatel applied to the Paris Court of Appeal to annul the arbitral award. A final decision on appeal is not likely to be obtained in France until 2022.

These reasons are referred to in the BVI judgment as the “Paris Defences”.

Vidatel raised three further grounds to oppose enforcement of the arbitral award in the BVI. It argued that:

These reasons are referred to in the BVI judgment as the “BVI Defences”.

Vidatel’s grounds of opposition involved consideration by the BVI Court of:

The application for enforcement was made by the claimant on a summary basis. Therefore, the court had to determine whether summary judgment should be given on any of the defences raised by the defendant. The test is whether the defendant has “a real prospect of successfully defending the claim or issue” (BVI Civil Procedure Rules 2000, r. 15.2(b)). If the defendant can establish a real prospect of defending the claim, then the claimant must pursue a full trial of the issues in order to enforce the arbitral award.

Decision
The BVI Commercial Court refused to give summary judgment.

The judge dismissed all of the BVI Defences on a summary basis. He found that there was no real prospect of successfully defending the claim on these bases. He found that the issue of separate and corporate personalities was not arguable, but even if it was then this would be a straightforward issue of the tribunal making an error of law or fact rather than of public policy. Further, he found that Vidatel had the opportunity during the arbitration to make submissions on the valuation of shares, and indeed availed itself of the opportunity. As for the double-recovery defence, the judge questioned whether there was in fact double-recovery, rather than only a modest uplift in damages. If there was some error by the arbitral tribunal, then it was a classic example of a mistake of law and fact and therefore affords no grounds on which to refuse enforcement.

The Paris Defences were more problematic. On the first ground, that the tribunal was not properly constituted, the judge considered detailed expert evidence on the French law principle of égalité (equality), which potentially overrides the parties’ own agreement as to the constitution of the arbitral tribunal. On the basis that the views of both sides could be correct, and that Vidatel had a real prospect of succeeding in its annulment application to the Paris Court of Appeal, the judge refused summary judgment. On the second ground, the conflict of interest defence, the judge decided not to determine it on a summary basis because a full trial would be required for enforcement on the first Paris Defence. He said that it is more satisfactory to determine the second Paris defence on the balance of probabilities at trial (along with the first Paris defence), rather than make a summary determination that would inevitably be appealed and lead to extra costs and use of court time.

There was some discussion during the hearing about whether the BVI enforcement process should be adjourned pending final determination of the appeal in the French courts, including whether the judge should make the order of his own motion. Matters of judicial comity and the risk of inconsistent judgments were considered. The judge held that he did not consider that either party would be irredeemably prejudiced if the BVI Court made a determination as to the enforceability of the tribunal’s award which the decision of the French courts subsequently found to be wrong. As such, a date for trial of the enforcement will be fixed in the BVI, while the potentially lengthy appeal process in France unfolds.

Comment
The AA 2013 is still relatively young, having come into force in October 2014. The BVI Commercial Court generally takes a pro-enforcement stance to foreign arbitral awards while carefully considering the principles enshrined in the New York Convention. Enforcement can be quick and easy depending on the facts of the case by using the summary judgment process.

However, the BVI Commercial Court will not simply “rubber stamp” foreign arbitral awards. The judgment in this case carefully analysed various defences to enforcement and what could be determined on a summary basis. The consideration of which issues could be seen as public policy, rather than issues of mistake of law and fact, is also very helpful.

While ordering a full trial of both Paris Defences, which will no doubt take some time to be heard in the BVI, the court’s decision not to adjourn all matters of enforcement until after final determination of the French appeal process was pragmatic. 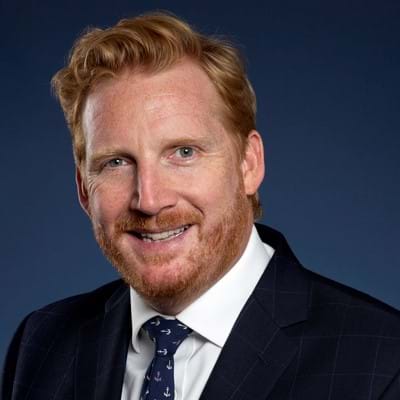 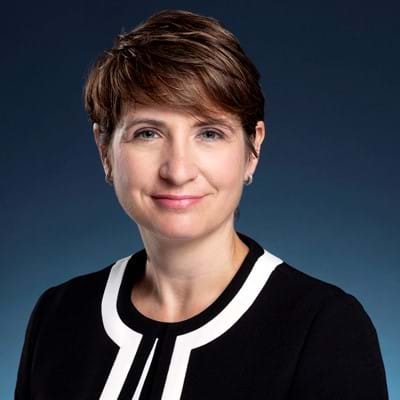