>
"The effect of the Fraudulent Dispositions Law is only to render voidable (at the instance of a creditor prejudiced thereby) any disposition made with an intent to defraud and at an undervalue."

With appropriate planning, and in appropriate circumstances, trusts in the Cayman Islands ("Cayman") provide protection from claims by, in particular, future creditors as Cayman trusts benefit from Cayman's Fraudulent Dispositions Law (1996 Revision) (the "FDL").

Intent to defraud and undervalue
"Undervalue" is defined as either no consideration or a consideration for the deposition significantly less than the value of the property being disposed.

"Intent to defraud" is defined as meaning "an intention of a transferor wilfully to defeat an obligation owed to a creditor".

"Obligation" is defined as meaning an obligation or liability (including a contingent liability) which existed on or before the date of the disposition and of which the transferor had notice. The question of whether actual notice is necessary has not yet been determined but it seems probable that constructive notice would be sufficient as the courts may be reluctant to assist a transferor to defeat his existing creditors where he knew, or ought to have known, of their existence.

"Creditor" is simply defined as being a person to whom an obligation is owed.

Future creditors and the six year limitation for existing creditors
Moreover, the possibility of setting aside a disposition only applies to creditors who existed at the time of the transfer to trust and the FDL stipulates a limitation period of six years after the disposition which prevents any action being taken to set aside the disposition after that time. The corollary is that creditors whose claims arise after the transfer to trust have no such rights to seek to set aside.

Protection for trustees and beneficiaries acting in good faith
Even if the right to set aside arises, if the court is satisfied that a trustee has not acted in bad faith in receiving the property, the trustee will be able to retain sufficient funds to pay its entire costs incurred in defending the proceedings (not merely court taxed costs) and will also be entitled to retain its proper fees and costs incurred in administering the trust, as would any predecessor trustee who had similarly not acted in bad faith.

Bankruptcy of Cayman connected settlor
Note that the FDL may not assist if the settlor has a connection with Cayman. The Bankruptcy Law (1997 Revision) (the "BL") permits a trustee in bankruptcy appointed under that statute to set aside a settlement (other than a marriage settlement or made in favour of a purchaser or incumbrancer in good faith and for valuable consideration) if the settlor becomes bankrupt within two years of the settlement, or within ten years unless the parties claiming under the settlement can show that the settlor was, at the time of the settlement, able to pay his debts without the aid of the property settled. However, the BL only applies to individuals personally present in, ordinarily resident or having a place of residence in Cayman, or carrying on business in Cayman, either personally or through an agent or manager, or through a partnership. 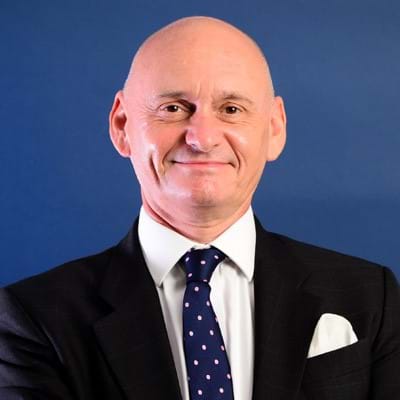