>
"Failure to provide an employee with a Statement complying with the requirements of the Law (as set out in Article 3) is an offence. An employer guilty of such an offence may be liable to a fine."
"An employee has a right to a redundancy payment if he or she has been continuously employed for a period of two years or more."
"Employees can bring a claim of automatically unfair dismissal from day one of employment: in such cases there is no applicable minimum period of continuous employment."

Introduction to the Employment (Jersey) Law 2003

The Employment (Jersey) Law 2003 (the "Law") came into force on 1 July 2005. Since this date there have been a number of amendments to the Law. Laws in connection with discrimination and "family friendly" rights (including maternity, paternity and adoption) came into force in 2014 and 2015 respectively.  Subordinate and related legislation now in force includes the Employment Relations (Jersey) Law 2007, which deals with issues such as trade union recognition, and the Employment (Awards) (Jersey) Order 2009, as amended, which deals with compensatory awards in the Jersey Employment Tribunal (the "Tribunal").

Summary of the Law's key provisions
Jersey Employment Tribunal
The Law provides for the establishment of the Tribunal as an independent and impartial body, vested with powers to determine employment law related issues. The Tribunal consists of:

A full Tribunal panel consists of one adjudicator (the chairman or deputy chairman) and two lay members, one from the "employer side" and one from the "employee side". Complex matters and substantive hearings, such as contested unfair dismissal claims, will normally be heard by a full panel. An uncontested claim or an interlocutory hearing (dealing with purely procedural matters) may be heard by the chairman or deputy chairman sitting alone.

Failure to provide an employee with a Statement complying with the requirements of the Law (as set out in Article 3) is an offence.  An employer guilty of such an offence may be liable to a fine.

Minimum rest periods
The Law provides that an employee is entitled to a minimum uninterrupted rest period (or periods) of not less than:

Minimum wage and payment of wages
Employees are to be paid at an hourly rate which is equal to or greater than the minimum wage. Details of the requirements and the standard minimum wage, the trainee rate and the ability to offset costs for the provision of food and accommodation are dealt with in the Law and associated legislation. Information about current rates can be found on the States of Jersey website - click here to find out more.

All employees must receive an itemised pay statement. Unless a specific exception applies, wages are to be paid at regular intervals of no more than one month. Wages must be paid direct to an employee or into his or her bank account unless an employee gives express permission for payment to be made to a third party.

The Law also contains provisions regarding lawful deductions from and distraint on wages.

An employee who is given notice of dismissal by reason of redundancy is also entitled to be permitted to take time off during working hours, before the end of the notice period, to look for new employment or make arrangements for training for future employment.

A fair redundancy procedure must be followed, failing which the employee may have a claim for unfair dismissal.

Employers have additional obligations in respect of collective consultation when more than 12 employees are likely to be made redundant at one establishment within a period of 30 days or less.

Generally, however, employees must have completed a minimum period of continuous employment in order to bring a claim:

Powers of the Tribunal
The compensatory awards which may be made by the Tribunal are set out in the schedule to the Employment (Awards) (Jersey) Order 2009, as amended. Unfair dismissal compensation awards may be reduced by the Tribunal at its discretion, on the basis of factors including the conduct of the employee or because it would otherwise be just and equitable to do so, under Article 77F of the Law. The Tribunal also has the power to order that an employer reinstate a dismissed employee in the same job or re-engage a dismissed employee in a different job.

Overview
Employment law in Jersey continues to develop apace. Employers must bear in mind the need for fairness and transparency in the workplace, including when managing disciplinary or performance issues and when addressing the need to avoid discriminatory practices. Employment documentation, including the contract of employment and any staff handbook, remains the starting point in any dispute. Employers would be well advised to ensure that their current employment documentation and recruitment procedures comply with statutory requirements and best practice. Given ongoing changes to Jersey employment law and the forthcoming introduction of non-discrimination legislation, these should be kept under regular review.

Advice and guidance
Bedell Cristin provides advice and guidance on employment law and related matters to a wide range of businesses based in Jersey and those which are considering setting up here. Areas we can assist with are as follows:

We can also provide tailored training for your business, for example, on recruitment and managing discipline and performance. 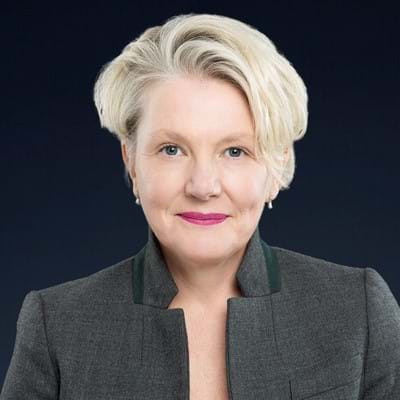 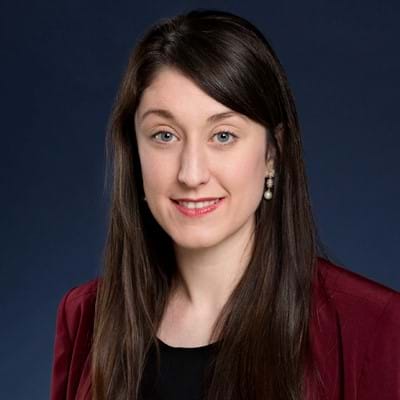