>
"The merger control provisions set out in the Law prohibit the implementation of certain mergers and acquisitions until they have been approved by the JCRA."
"It is important for businesses to understand the nature of the behaviour that could prove problematic in the context of anti-competitive arrangements so that this can be avoided both in the context of formal meetings and in more informal, social settings."
"Any business operating in a market where there are no or few competitors and where potential new entrants have significant hurdles to overcome should ... ensure that their business conduct is justified and proportionate from an objective standpoint."

Nearly 15 years ago, Jersey introduced a competition law for the first time - the Competition (Jersey) Law 2005 (the "Law"). In this briefing, we look at some of the key provisions of the Law as it currently stands and discuss some of the ways in which those provisions are applied in practice. In our separate briefing available here, we consider some of the material changes which are expected to be made to the Law in or around 2020.

Focus of the Law
The Law has two main functions:

Mergers and acquisitions
The prohibition: the merger control provisions set out in the Law prohibit the implementation of certain mergers and acquisitions until they have been approved by the JCRA. Where the JCRA's approval is required but not obtained before the deal is implemented, the transaction is void for the purposes of transferring Jersey shares/assets, and the parties involved may be liable to significant fines of up to 10% of worldwide turnover for the duration of the breach. Third parties who have been affected may also seek damages in the Jersey courts by way of compensation.

Merger or acquisition: the types of transaction potentially affected by the merger control provisions are (in summary):

Merger thresholds: however, these types of transaction only require the prior approval of the JCRA if any of the following thresholds are met or exceeded:

The analysis: the process of analysing whether a transaction triggers any of these thresholds involves all of the parties. The shares of supply and purchase of each party's group must be assessed in all relevant markets / sub-markets and by reference to all relevant measures, e.g. revenue, number of employees, floor space etc. in order to determine if this is the case. Whilst a lack of publicly available data can sometimes make this analysis difficult, it is nevertheless the responsibility of the parties to decide whether a threshold is triggered and the JCRA's approval needed in any particular case.

The application process: if the JCRA's approval is required, the parties will typically apply for this jointly. CICRA's Guideline 6b – Mergers & Acquisitions - Procedure (Issued July 2017) sets out the various stages of the application process and the administrative targets CICRA applies in terms of timeframe for each stage. The overall approval process generally takes approximately 6 weeks from submission of the pre-notification draft of the application (in the prescribed form) to CICRA, assuming all relevant information is provided to CICRA in a timely fashion and no material competition law issues arise.

The changes: material changes to Jersey's merger control regime have been proposed for some time. Our understanding is that these changes are now likely to be implemented in or around 2020; they are discussed in our separate briefing here.

There are many different types of anti-competitive arrangement, some of which are more obvious than others. The more widely recognised examples include:

However, a simple disclosure or exchange of information, even on just one occasion, may also be enough to break the rules against anti-competitive arrangements. If, for example, commercially sensitive information - such as a future pricing strategy - is disclosed to a competitor, the sharing of this information could potentially result in competition in the relevant market being significantly distorted. It is therefore important for businesses to understand the nature of the behaviour that could prove problematic in this context so that this can be avoided both in the context of formal meetings and in more informal, social settings.

CICRA has published a Guideline in relation to anti-competitive arrangements1 which provides a helpful overview of its approach to applying the Law in this area. Of particular note are CICRA's  comments regarding the market share of the parties in this context; in summary, the Guideline suggests that:

It is possible for parties to obtain an individual exemption from the JCRA permitting an arrangement which would otherwise be considered anti-competitive if (essentially) it is in the public interest. However, the criteria for obtaining such an exemption are relatively extensive and to date this avenue has not been widely used in practice. Additionally, there are currently no block exemptions removing any particular types of arrangement or sector from the scope of these provisions in their entirety; this may, however, change at the same time as the proposed amendments to the merger control regime are brought into effect.

"CICRA considers it unlikely that an individual business will be dominant if its market share is below 40 per cent, although dominance could be established below that figure if other relevant factors (such as the weak position of competitors in that market) provided strong evidence of dominance".

Therefore, although this 40% threshold may be considered as a useful starting point for deciding whether a business is likely to be dominant, it is not the only factor of relevance. Since the key question is whether a business is effectively able to behave in a way that is unconstrained by competitive pressures to the ultimate detriment of consumers, factors such as the level of volatility or stability in terms of market shares, the comparative strength or weakness of competitors, and the likelihood of competition coming from new entrants to the market, will all be relevant to the analysis.

If a dominant position is found to exist, the next question is whether that dominance is being abused. The Law provides examples of the type of behaviour that is prohibited in this situation, including:

This list is not exhaustive; in essence, any behaviour which restricts the degree of competition facing a dominant player, or which unjustifiably exploits its market position, may be considered abusive. However, this will exclude conduct for which there is an objective justification, provided it goes no further than is necessary to achieve a legitimate aim.

Thus, any business operating in a market where there are no or few competitors and where potential new entrants have significant hurdles to overcome should pay particular attention to these provisions and ensure that their business conduct is justified and proportionate from an objective standpoint.

How we can help
The author of this briefing was involved in the first merger control application made under the Law in 2005. Since then, members of the Bedell Cristin team have assisted with many such applications and have also advised local businesses on the behavioural aspects of the Law relating to anti-competitive arrangements and the abuse of a dominant position. For support and advice in any of these areas, please contact the author, Sara Johns, or Guy Westmacott in our Jersey office. 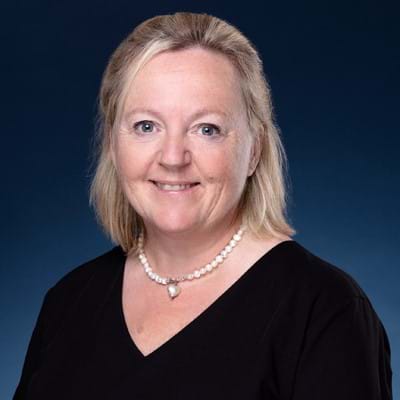 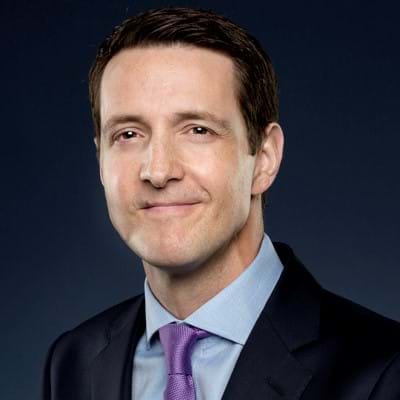