>
"The Government of Jersey has introduced a voluntary code for commercial landlords and tenants which seeks to encourage co-operation, reasonable behaviour and flexibility between parties during what has been dubbed the "Covid-19 period"."
"Landlords and tenants alike will generally welcome an acknowledgement from the Government of Jersey that there must be a recognition of the unusual circumstances in which the world finds itself."

Voluntary code for Jersey landlords and tenants during Covid-19 disruption

As Covid-19 continues to disrupt business the world over, the Government of Jersey has introduced a number of measures in a bid to protect the status quo in this time of flux.

Eviction proceedings' adjournment
In the same week that Jersey imposed "lockdown" on the island, Jersey Magistrate's Court announced that all eviction cases before the Petty Debts Court will be adjourned. A number of social housing providers, letting agents and management agents, in addition to the Jersey Landlord's Association, have confirmed to Ministers that they will not be pursuing evictions during the Covid-19 outbreak.

In order to limit the impact the adjournment of eviction cases may have on landlords, there are indications that the Government of Jersey will introduce a suspension of the landlord's mortgage repayments although details are not yet available.

Further guidance on residential transactions is expected to be released in the none-too-distant future, which will be the subject of much discussion on Jersey. We are keeping abreast of the developments and will release further updates following the issue of that further guidance.

Commercial leases
The disruption to businesses has been extensive. Although businesses that principally operate out of offices will generally be able to put their business continuity plans into practice by arranging for their employees to work from home, retail and hospitality businesses are not so lucky.

Although the eviction adjournment introduced recently (and mentioned above) was intended to benefit residential tenants, the adjournment will also capture commercial tenants with lower value rents and lease terms of less than nine years. In any event, a landlord commencing proceedings to cancel their tenant's lease is likely to face substantial practical difficulties as the Jersey courts adjust to the new environment, focussing their attention on urgent civil (and certain children and criminal) cases, and postponing or re-arranging other hearings.

Voluntary code
Following on from the eviction proceedings adjournment, the Government of Jersey has introduced a voluntary code for commercial landlords and tenants which seeks to encourage co-operation, reasonable behaviour and flexibility between parties during what has been dubbed the "Covid-19 period".

Summary of the code

General
The code makes clear that it will not operate to release the parties from their obligations under the leases. The intention is instead to encourage each party to grant the other flexibility and concessions so that the business relationship can ride out the turbulence caused by the coronavirus.

There are expectations that parties to a lease will act openly, transparently and in a reasonable manner.

Although the code is voluntary, the courts are likely to penalise parties which have failed to follow the code. Such penalties are likely to be imposed where a party has failed to abide by either the code's black-letter or its spirit.

Inability to meet lease obligations
If a party to a lease anticipates that they will experience difficulty in being able to perform their lease obligations they must give at least a week's advance notice to the other party.

A party must evidence their inability to perform the obligations of their lease where the other party requests such evidence. Such evidence is likely to include financial statements and/or confirmations as to the level of business disruption as a result of the Covid-19 measures imposed by the Government of Jersey.

The code does not obviate the requirement for parties to endeavour to meet their obligations.

Voluntary arrangements
Where a party gives notice to the other that they are likely to experience difficulty in performing their obligations then the parties must seek to agree:

Formalisation
Where a voluntary agreement is reached, a written agreement should be prepared and entered into by the parties.

The written agreement may be used in future litigation or applications by either party for financial hardship packages that the Government of Jersey may make available across the Covid-19 period.

Once a voluntary agreement has been entered into, the parties will be prevented from commencing proceedings against the other for non-performance of the obligations that have been deferred or waived under the voluntary arrangement.

In spite of the terms of a voluntary agreement, where the party benefitting from a concession is able once again to perform their obligations of the lease in full, they must notify the other party of that ability.

Financial hardship
It is likely that the principal beneficiaries under the code will be tenants for whom the payment of rent will be difficult during the Covid-19 period. As such, we anticipate that the majority of the voluntary arrangements will deal with the deferral or waiver of the tenant's rent liabilities.

Other considerations
A large proportion of commercial landlords will have mortgages secured on their properties. The overwhelming majority of loan agreements will prohibit landlords from granting concessions to the tenant without the consent of the lender. There has been no guidance on this particular point from the Government of Jersey but it does create a potentially impossible situation for a landlord.

If a landlord approached their lender for consent to a voluntary arrangement who refuses to grant consent and the tenant stops paying the rent anyway (resulting in court proceedings), the landlord may be penalised by the court for not granting the concession. However, by failing to approach the lender, the landlord may commit an event of default under their loan agreement which could leave the lender free to enforce their security. That being said, lenders are unlikely to go to the trouble of enforcing their security while loan repayments are still being met.

Given the intentions and expectations of the code, one would hope that the court would look with sympathy on a landlord who was caught between a rock and a hard place. Nevertheless, in these extraordinary times the courts' approach to such situations are untested.

Conclusion
Landlords and tenants alike will generally welcome an acknowledgement from the Government of Jersey that there must be a recognition of the unusual circumstances in which the world finds itself. The code makes clear that its overarching principal is that parties need to deal with each other with transparency, flexibility and reasonableness. However, there will inevitably be concerns surrounding abuse of the code by unscrupulous landlords or tenants.

The courts are adapting quickly to the strange circumstances in which we find ourselves and are now hearing civil matters via video conference. As such, the teeth and penalising powers of the court may be sufficient to deter parties from acting unreasonably and encourage collaboration which will ultimately help to preserve the commercial relationships currently in place. 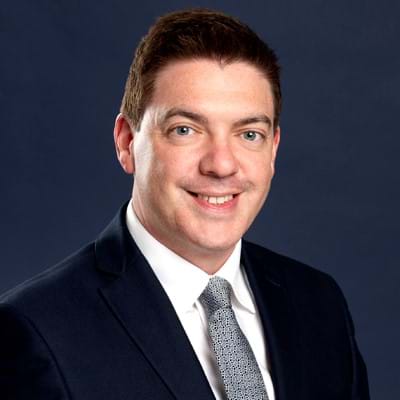 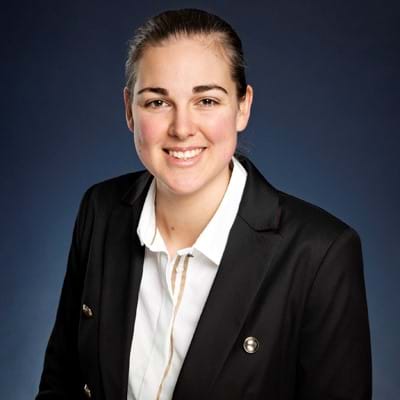 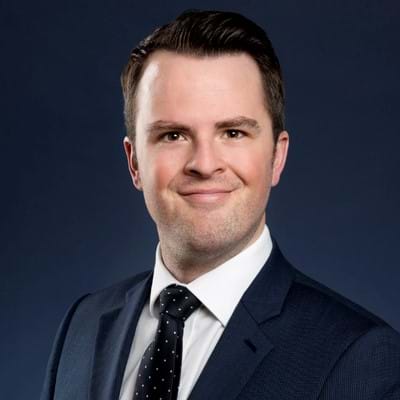