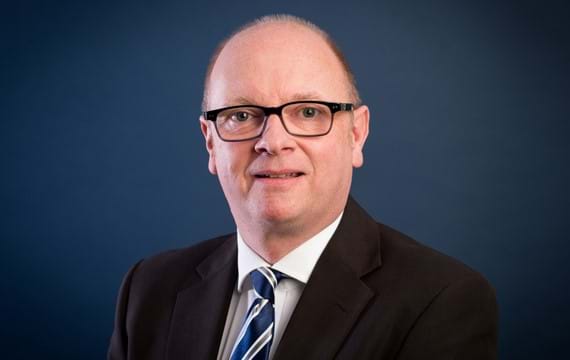 Nick qualified as a solicitor in Scotland in 1997. He ran his own branch office for over five years before he left Scotland for the Cayman Islands in late 2004.

Nick began specialising in the set-up of Cayman investment funds, captive insurance companies and trusts. He left the Cayman Islands in late 2007 to practice law in Dubai where he worked as a senior legal consultant in the head office of the largest and most prestigious full service law firm in the Middle East. Whilst working in Dubai Nick worked for a number of banks and investment managers located not only in the Dubai International Financial Centre (“DIFC”) but also in the greater UAE and GCC regions generally. Nick specialised in the set-up of DIFC and UAE investments funds including shari’a compliant funds and had regular dealings and meetings with shari’a supervisory boards as part of the shari’a compliance process.  Nick also regularly advised international clients on the marketing of their funds (including a number of Cayman funds) in the DIFC and greater UAE region.

Nick re-joined Solomon Harris in 2009 to work in the firm’s newly set up Zürich office. Nick was made a partner of the firm in July 2011 and headed up the firms Zurich office for the next seven years. Nick relocated back to the firms Cayman office in early 2018.

Nick's main specialism is the structuring, formation, operation and wind down of all types of investment funds (including hedge funds and private equity funds) in the Cayman Islands utilising the full range of vehicle available (companies, limited partnerships and unit trusts). Nick has considerable experience in the field and acts for a wide range of institutional and non-institutional clients including investment managers, investment advisors, banks, fund administrators, family offices and onshore counsel.

At a business briefing on 14 November 2018, representatives of the Cayman Islands Government stated that the Cayman Islands Data Protection Law 2018 would not come in to force in January 2019, as previously advised, but would be delayed until September 2019.

New rules on economic substance came into effect on 1 January 2019 in the BVI, Cayman Islands, Guernsey and Jersey. Our experts have put their heads together and come up with their top tips for any company incorporated, registered or tax resident in one of ...

New rules on economic substance came into effect on 1 January 2019 affecting companies and certain types of partnerships incorporated, registered or tax resident in the BVI, Cayman Islands, Guernsey or Jersey. Clients are looking to their corporate service ...

The Cayman Islands has joined a global effort to establish an international standard for tax residence of entities doing business in a jurisdiction to avoid the Harmful Tax Practice of Base Erosion and Profit Shifting. Cayman has put in place a law requirin...