Bedell Cristin assisted LGT, the largest private banking and asset management group in the world based in Liechtenstein, with its acquisition in June 2016 of a majority stake in Vestra Wealth LLP (now renamed "LGT Vestra LLP"), the London-based wealth management boutique with operations in London, Bristol and Jersey, for an undisclosed sum.

Bedell Cristin, led by Simon Hopwood (Partner) and Stephen Ferguson (Senior Associate), assisted with the regulatory application to the Jersey Financial Services Commission for its consent to the indirect change of control of Vestra Wealth (Jersey) Limited (now renamed "LGT Vestra (Jersey) Limited") (an entity regulated by the Commission to provide investment business services) as well as assisting with Jersey legal aspects of the acquisition. 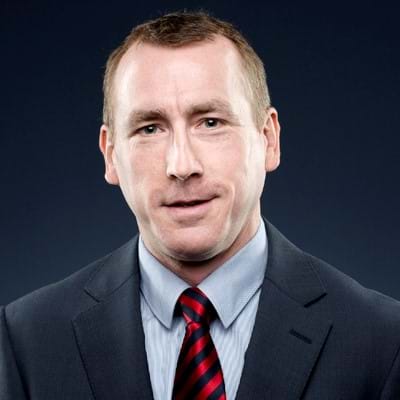