Bedell Cristin partner Zillah Howard is the only lawyer from the Channel Islands shortlisted in the ‘best in trusts and estates’ category at the annual Europe Women in Business Law Awards 2017.

In their seventh year, the Euromoney LMG Europe Women in Business Law Awards recognise the best lawyers in a range of practice areas. Zillah is nominated alongside lawyers from London, Dublin and Switzerland. She is a five time previous winner of ‘Best in Offshore’ in the same awards, a category that is not included this year. She is also ranked in the ‘leaders in their field’ category in Chambers 2017.

Zillah, a partner in the firm’s international private client group, is an active member of working groups in Jersey shaping legislation in trusts, foundations and charities law and is a regular conference speaker on these issues. She will be speaking on private wealth topics as a panellist at the Jersey Finance conference which takes place on Tuesday 16 May 2017 at 8 Northumberland Avenue in London.

The winners of the Europe Women in Business Awards will be announced at a ceremony at the Jumeirah Carlton Tower Hotel in London on June 15. 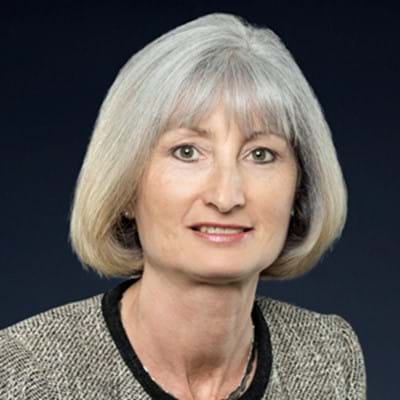