Bedell Cristin Guernsey has appointed a number of experienced lawyers to strengthen its teams and to support the continued growth of the firm.

Marc Piano and Ioannis Saridakis have been recruited as associates in the firm's financial services law team, where they will advise a wide range of clients on corporate, commercial, banking, regulatory and funds matters.

Marc also has a key focus on new, emerging technologies and the implications of their potential use. A qualified solicitor in England and Wales, he worked previously for a leading UK law firm.

Ioannis is dual qualified as a solicitor in England and Wales and a lawyer in Greece, and also joins from a leading UK law firm. He completed a double LLM in Law and Finance at Goethe University of Frankfurt while working in Germany for a magic circle law firm, the German Stock Exchange and a global commercial bank.

Rebecca Hale has also joined our litigation team assisting with Royal Court work and with alternative forms of dispute resolution, including mediation and arbitration. Rebecca joined from a leading regional UK law firm, where she was a solicitor.

These recent appointments are the latest in a series of hires by the Guernsey-based practice responding to increased client demand and deal flow. In addition to these associate hires, Ann Halliday joined earlier last year as a senior associate in the financial services law team. A banking lawyer and chartered banker, Ann previously worked with a leading Guernsey based offshore firm and also has considerable experience in the UK.

In 2015, Jasmin Semlitsch was recruited to join the Guernsey litigation team. Originally from Austria, Jasmin is admitted as a solicitor of the Supreme Court of Queensland and the High Court of Australia and practised previously with a leading Australian firm. Her current practice focuses on insolvency, regulatory enforcement and contentious trust proceedings.

Finally, the firm welcomed back Kellie Oliveira as an associate in the financial services law team, following successful completion of her training as a barrister.

Kate Ovenden, Managing Partner of the Guernsey office, commented: "These hires add to the strength and depth of our highly rated Guernsey team and demonstrate our continued commitment to the expansion of our Guernsey office". 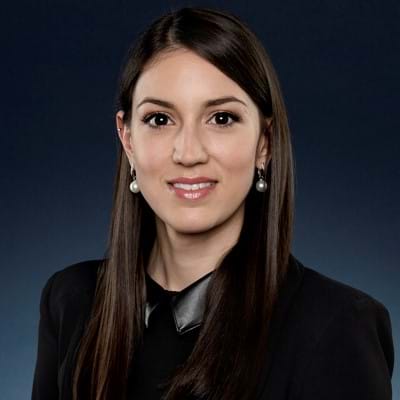 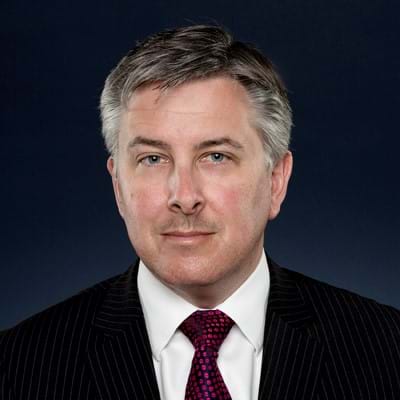 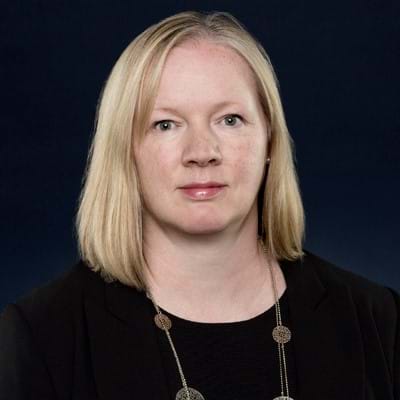 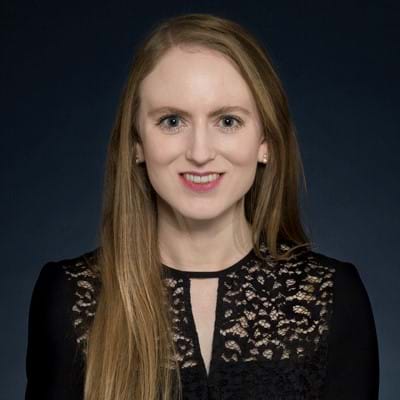