Hacked into Liquidation - Another cryptocurrency exchange bites the dust

As the liquidators of Quadriga CX struggle to be the bearers of welcome news, another cryptocurrency exchange has formally entered into liquidation, and that liquidation has been recognized in the courts of the United States.

Just as the liquidators of Mount Gox, the best known collapsed exchange of them all, considered it necessary, the liquidators of Cryptopia, an exchange based in New Zealand and once with 2 million users, have sought and obtained Chapter 15 recognition, meaning that there is now an automatic stay on court actions taken by creditors to take possession of Cryptopia’s assets in the United States.

Cryptopia suffered a hack and theft of over US$16 million in January 2019, pushing the exchange into liquidation, with Grant Thornton being appointed to preserve the exchange’s assets and distribute them to its creditors.

Whereas the issue with Quadriga is the liquidators’ inability to track down the cryptocurrency, due to CEO Gerald Cotten’s passing with sole possession of the cold wallet encryption keys, the liquidators of Cryptopia are facing a different issue but one which could apply in the liquidation of any cryptocurrency exchange which does not take adequate precautions.

It remains to be seen how the Cryptopia liquidators will progress in making recoveries for the creditors. The situation emphasizes: (1) that cryptocurrency exchanges remain susceptible to being hacked and rendered insolvent, (2) that even if access to the assets can be gained, access to the exchange’s data may be tricky at best and at worst compromised or held hostage, and the liquidators may not know for whom the assets should be recovered, (3) that the odds of the liquidation of a cryptocurrency exchange being a cross-jurisdictional matter are increasing and finally (4) that for Cayman Islands insolvency practitioners and attorneys, there is another proceeding which is worth monitoring in preparation for the inevitable arrival of related issues on our shores.

The case is in re Cryptopia Limited (In Liquidation), Case No. 19-11688-smb in the United States Bankruptcy Court Southern District of New York. 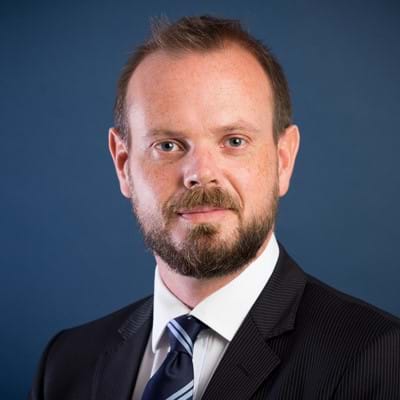