Capacity Law: a first year in the Royal Court

In an exciting first year, the Royal Court’s examination of this developing area of law has been useful for international estate planning and reassuring to practitioners, says Donna Withers, Head of Probate and Wills, Bedell Cristin.

The Capacity and Self-Determination (Jersey) Law 2016 had its first birthday recently and it has already been examined in several cases before the Royal Court. The following is a summary of the themes emerging from this body of case law in its infancy.

Best interests checklist
An overarching principle of the Capacity Law provides that any decision made on behalf of an incapacitated person must be made in their best interests, which is then set out in a checklist of factors.

The balancing of factors is at the heart of best interests decision-making. There may be more factors that may support a particular outcome, but that is not necessarily conclusive as there may be one factor of magnetic importance which is decisive.

International estate planning: gifts
The Royal Court was asked to authorise gifts to the value of £47.9m out of the personal estate of an incapacitated individual resident outside the island1. Jurisdiction was considered, as there were other possible jurisdictions in which the matter could have been heard.

It was noted that there can be practical difficulties in obtaining a legal representative, such as a delegate or curator, for an incapacitated client in the country of residence, as many places do not have an equivalent of the Capacity Law.

The Royal Court decided that it was able to rule on the matter, notwithstanding that the client was resident elsewhere, as the assets were in Jersey.

Estate planning: wills
There have been two cases concerning wills. The first was an application for authority to execute a will on behalf of an incapacitated client2. Given the similarities of the Capacity Law and the English Mental Capacity Act 2005, the Royal Court considered the decisions and approach of the English Courts and quoted extensively from cases decided there.

In the second case, the Royal Court expounded the customary law rule that an incapacitated person could make a will during a lucid interval. It decided that this rule was consistent with and subsumed within the Capacity Law.

Notwithstanding that Royal Court approval is no longer a requirement under the Capacity Law, nevertheless it gave its blessing on the basis that it was a momentous decision. It considered that its function was analogous to its role when a trustee seeks the Royal Court’s blessing. 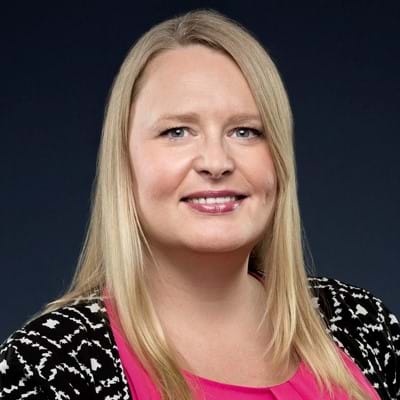