An innovative equity deal in which Bedell Cristin acted as Jersey legal adviser has been named the Equity Deal of the Year at the International Financial Law Review (IFLR) European Awards 2013.

The award-winning deal was for CVC Credit Partners Limited in relation to the establishment, launch and listing of CVC Credit Partners European Opportunities Limited (the "Company"), a $US350 million credit opportunities fund. The Company was admitted to the premium listing segment of the Official List of the UK Financial Conduct Authority and to trading on the London Stock Exchange plc's main market for listed securities last summer.

IFLR is a market leading financial law publication for lawyers specialising in international finance and its annual awards acknowledge deals that break new legal ground and set market precedents. The awards were presented at the Dorchester Hotel in London last night (April 3).

The Bedell Cristin team led by Partners, Simon Pascoe and Emily Haithwaite and Senior Associate, Richard Le Liard, advised on an innovative liquidity and discount control mechanism and guided it through Jersey’s fast track approval process for listed funds within three days of the application being made.  In a unique feature of the deal, the closed ended fund has a quarterly repurchase mechanism incorporated whereby, subject to certain conditions, investors in the fund are offered the ability each quarter to have their shares re-purchased by the Company. 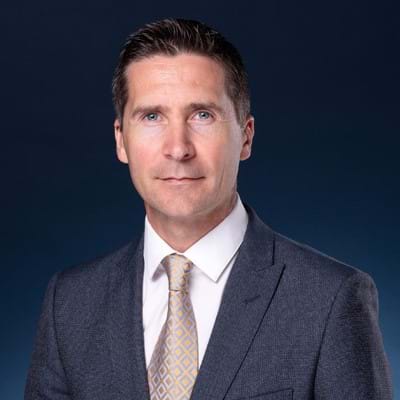