The proposed introduction of this legislation forms part of the Island's initiative to develop Jersey's position as a centre of excellence for philanthropic wealth management.

For those interested in philanthropy, Jersey is an attractive choice of jurisdiction in which to establish philanthropic structures for a variety of reasons.  Chief among these will be that the Island offers stability (politically, economically and geographically), a robust and highly regarded regulatory regime, a well-respected judicial system with adherence to the rule of law, and a depth and breadth of experience amongst its professional advisers.  Added to this list is the fact that Jersey is readily accessible from the UK (with several daily flight connections and a flying time to London of under an hour) so that, for those clients with business interests or family connections in London or elsewhere in the UK, choosing the Island also makes logistical and practical sense.

Trusts and foundations are the two key structures used for philanthropy in Jersey, with the Trusts (Jersey) Law 1984 and the Foundations (Jersey) Law 2009 both placing a strong emphasis on the importance of flexibility, allowing for the creation of structures tailored to meet individual client requirements.  The Charities Law will complement these two pieces of legislation by offering a system of registration in the Island, for those wishing to register structures as charities.


For further information, please contact Zillah Howard (a member of the charities law working group in Jersey) or Edward Bennett. 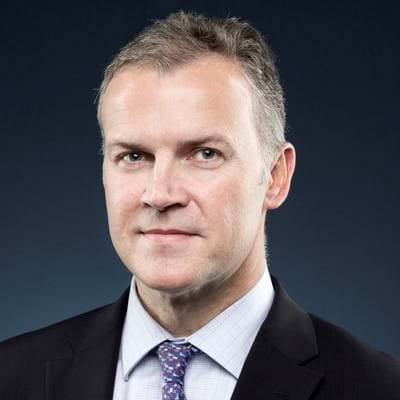