While the Island of Jersey has strict regulations in relation to granting residency status, it is possible to purchase what is known as "unrestricted property". In essence, this is property that does not fall within the ambit of the Housing (Jersey) Law 1949 and regulations made under it (referred to in this briefing as the "Law") due to historical loop-holes in the Law. Ownership of such a property will enable a non-residentially qualified individual to occupy, notwithstanding the provisions of the Law.

It should be noted that these loop-holes have now been closed. Accordingly, the stock of unrestricted property is limited with the consequence that such properties attract a premium price.

Procedure
Unlike an application pursuant to the Housing (General Provisions) (Jersey) Regulations 1970 for wealthy applicants to acquire Jersey housing qualifications pursuant to regulation 1(1)(k), there is no such process required to purchase an unrestricted property and there is no public record of the transaction or change of ownership.

Points to note
A purchaser of unrestricted property will not be of the same status as other residentially qualified Islanders and cannot be employed or employ and set up his own business in the Island as of right. After a period (currently 12 years) of continuous residency in Jersey, a person will acquire housing qualifications in his/her own right. 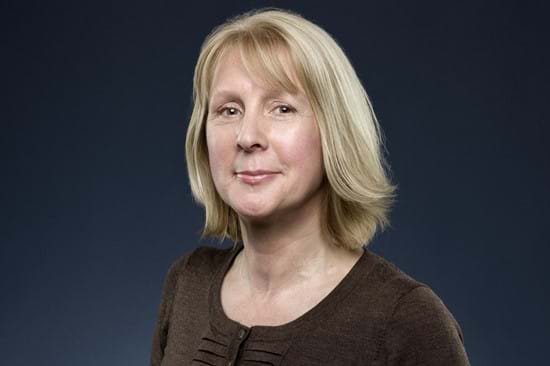