In finance transactions, legal opinions are often sought from local counsel as to the capacity of entities formed under the laws of Guernsey to enter into transactions and documents and as to the laws of Guernsey generally.  This briefing summarises issues that might arise for instructing counsel or clients when requesting a Guernsey legal opinion. It is not intended to be exhaustive and specific advice should be sought in specific cases.

Company searches
Searches of public records in Guernsey are limited in respect of the information they produce and not all documents filed physically before 1 July 2008 may be shown on the Guernsey Registry website. In addition:

Guernsey counsel will update searches on the day on which the opinion is issued. The Greffe is open on weekdays only, from 9am until 4pm. Opinions issued outside these hours may be subject to qualifications if searches cannot be concluded.

Director's certificates
As only limited information is ascertainable from public records, Guernsey counsel will also rely on a certificate from a director of the company as to factual matters. A director's certificate will need to be signed by a director and dated the date of the opinion (or reconfirmed as at that date) and will deal with matters such as the following:

There will also be transaction-specific qualifications and assumptions.
If there is a requirement for transaction management, witnesses or attendance at meetings, this may affect the estimated costs of providing an opinion.

Issue of the opinion
The basis on which the opinion is issued is a matter for agreement between Guernsey counsel and instructing lawyers/client. For example, the Guernsey legal opinion may be: 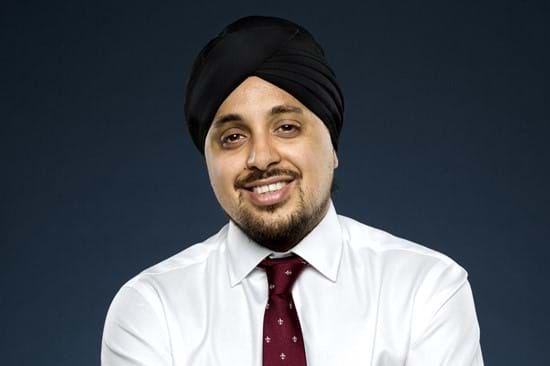 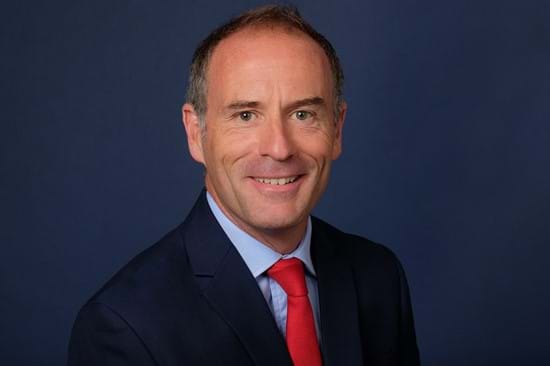