Migration of companies into and out of Jersey

The Companies (Jersey) Law 1991, as amended (the "Law") has long been recognised as a robust but modern companies law which has adopted a versatile and flexible approach to corporate regulation.  One of the features of the Law which typifies this approach is the process enabling a company incorporated outside Jersey to migrate into the island and become a Jersey company.  Similarly, the Law also allows a company incorporated in Jersey to migrate to another jurisdiction.

A migration can, in certain cases, be a cost-effective means of moving a business from one jurisdiction to another.  A company moving to Jersey will continue to be bound by all of its existing contractual obligations without the need for complex and costly arrangements effecting a business transfer or the assignment or novation of contractual arrangements.   From a Jersey law perspective, the effect of the migration is that:

The process for migrating a company to Jersey

Provided the law of a company's current home (overseas) jurisdiction permits it to do so, the company may apply to the Jersey Financial Services Commission ("JFSC") for permission to migrate to Jersey and become a company incorporated under the Law.  The JFSC is the government authority which regulates financial services in Jersey.

In summary, the application to the JFSC will include the following:

Consideration should also be given to whether the migration may give rise to any Jersey licensing or regulatory requirements.  This will be relevant where, for example, the company will have a physical office and staff in Jersey or where the company's activities will require it to have a licence under the Financial Services (Jersey) Law 1998 or the Collective Investment Funds (Jersey) Law 1988.

The length of time it takes for a company to migrate to Jersey will largely depend on the requirements imposed on the company in its existing home jurisdiction.  From a Jersey perspective, no timescales are stipulated in the Law and, provided that the JFSC is satisfied with the application and associated documentation, the most important factor will be to ensure that the migration into Jersey coincides with the company's de-registration in the overseas jurisdiction.

Migrating out of Jersey

The process of migrating a company out of Jersey has become simplified in recent years.  In most cases, a company wishing to leave Jersey and move its jurisdiction of incorporation overseas may do so within a matter of weeks.

The process for migrating a company out of Jersey

Board of Director approval

The directors of the company will need to hold a board meeting to approve:

The application to the JFSC must include the following documentation:

If it is satisfied with the application, the JFSC will issue a conditional consent to the migration.  This consent will become unconditional upon delivery to the JFSC of a certificate of incorporation issued by the competent authority in the overseas jurisdiction. When this is received, a formal certificate will be issued by the JFSC and the company will cease to be incorporated under the Law as of that date.

Bedell Cristin has acted on numerous migrations both in and out of Jersey for private companies as well as regulated and listed entities. For advice and assistance in relation to a migration, please contact Edward Bennett, Sara Johns, Guy Westmacott or Louise Hassell. 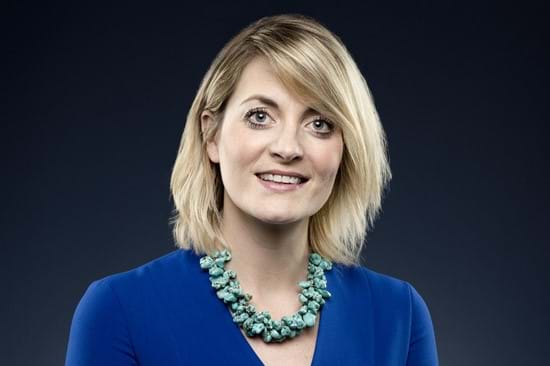