Registration of aircraft in Guernsey

Why register an aircraft in Guernsey?
The Guernsey Aircraft Registry (also known as 2-REG) (the "Guernsey Registry") is a popular choice for the registration of aircraft. It offers a range of flexible services to support aircraft owners, operators, lessors and financiers of private and commercial aircraft. Over 600 aircraft have been registered since its inception in 2013.

Some of the benefits of registering an aircraft in Guernsey include:

Who can register an aircraft?
The following individuals or entities are eligible to make an application to the Guernsey Registry:

The Guernsey Registry undertakes due diligence on all applicants to ensure compliance of the requirements provided for in the Aviation Registry (Guernsey) Law, 2013 and the Air Navigation (Bailiwick of Guernsey) Law, 2012.

By the creation of an electronic registry of international interests which serves to give notice to third parties, the Cape Town Convention also provides creditors with certainty in respect of insolvency and default situations.

If you would like further information or wish to discuss using the Guernsey Registry to assist you or your client's business, please do get in touch. 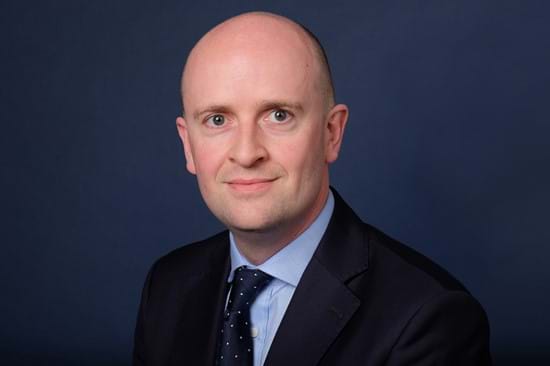