Bedell Cristin advises on the sale of CityPoint Tower

Bedell Cristin Jersey Partnership has advised on the sale of CityPoint Tower, a prime City of London office building situated less than a mile from the Bank of England, to a real estate fund sponsored by Brookfield Asset Management for over £530m. Bedell Cristin acted for both Mount Street Mortgage Servicing Limited, as special servicer, and the receivers from KPMG on all aspects of Jersey law in connection with the sale.

In 2011, Bedell Cristin began working with Freshfields Bruckhaus Deringer LLP in advising Mount Street in relation to the Jersey law aspects of the £535m capital structure, comprising rated CMBS bonds and loan interests, including an extensive restructuring and the appointment of the receivers from KPMG in 2012.

Bedell Cristin worked with Freshfields, Mount Street and the receivers from KPMG in order to maximise the property value on the sale of CityPoint Tower. 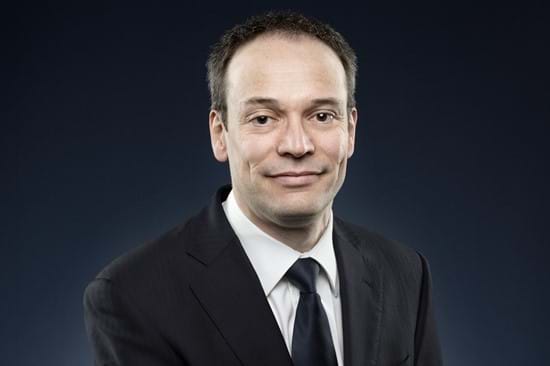