Bedell Cristin has promoted Ann Halliday to the newly created counsel role in its Guernsey office. She is the first person at the firm to be promoted to this position.

Ann joined the firm in 2016, having worked for eight years as a banking lawyer with another leading offshore firm in Guernsey. Previously, she worked for a UK firm and in-house with a leading financial institution.

She became an associate of the Chartered Institute of Bankers in 1984 and spent a number of years in banking before qualifying as a solicitor of England & Wales in 1997.

“Her appointment to counsel is recognition of her expertise, commitment and contribution to the team. Her technical knowledge is exceptional, her client care is second-to-none and she is dedicated to training and mentoring her colleagues.” 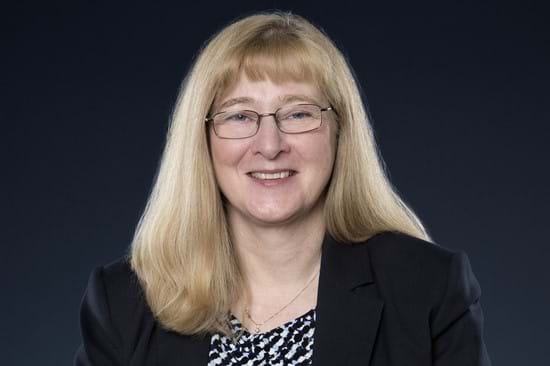