The financings closed on 28 July 2021. The net proceeds of the financings were used, among other things, to refinance existing debt and make a distribution to Constellation Automotive’s direct parent company.

Constellation Automotive operates, through its brands British Car Auctions and WeBuyAnyCar, among others, leading digital used vehicle marketplaces (both business to business ("B2B") and consumer to business ("C2B") in the UK and B2B marketplaces in continental Europe and are a leading provider of associated automotive services, including vehicle movement, logistics, storage, pre-delivery inspections, fleet management, de-fleeting services and refurbishment in the UK.

Constellation Automotive has a physical presence in 10 countries across the UK and continental Europe and distinguishes itself from its competitors with unmatched sourcing, data, technology and logistics capabilities. 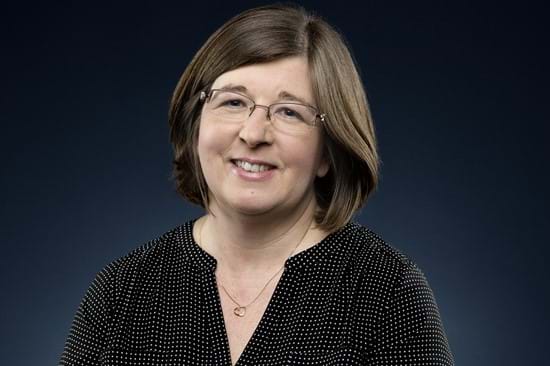 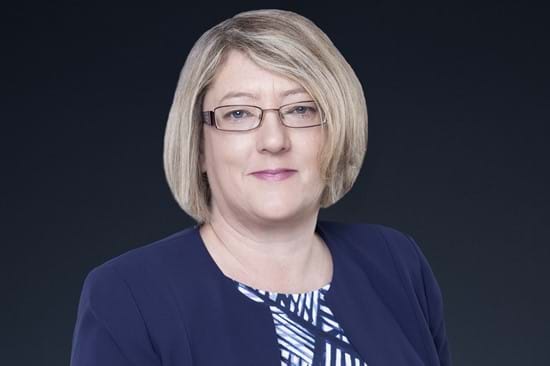