Pupils at Victoria College Prep (VCP) have use of pocket sized computers known as Micro:bits thanks to sponsorship from Jersey law firm, Bedell Cristin.

The school was keen to purchase these devices for use in computer classes as it enables pupils to upload their own code and use it for a range of creative and fun projects. However, the acquisition of such items has tended to rely on funds raised from school social events and these have been curtailed by the impact of Covid-19.

Bedell Cristin stepped in to sponsor the purchase of 25 of them which are now in use during lessons. In one example, the boys undertook a project to turn their Micro:bit into a stopwatch that could be used to time themselves on a run around the school grounds.

Adam Currie, Head of ICT at Bedell Cristin who visited the school, said:

"It was great to see the boys using their new Micro:bits and having fun with them. They are also learning fundamental coding concepts that will definitely be of use if they choose to pursue a career in software development in later life."

"I am so grateful to Bedell Cristin for the donation of the Micro:bits. The boys absolutely love using them and they have enabled coding to be brought to life, rather than just seeing the code on their screens.”

This article was first published in the Jersey Evening Post, 25 March 2021. 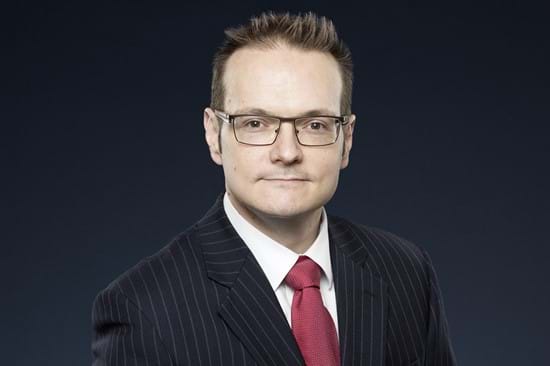