Onclusive was formed at the start of this year following the acquisition and merger by STG of Kantar’s Reputation Intelligence business, PRgloo and the legacy Onclusive.

Digimind’s technology uses AI solutions and machine learning to provide global social media listening and comprehensive analysis across all major social platforms. The company was named a leader in the Forrester Wave: Market and Competitive Intelligence Platforms and is a customer-rated leader on G2 for Social Media Monitoring Software.

Digimind, like Onclusive, is a global organisation with particular strength in Europe. The organisation is headquartered in Grenoble, France, with offices around the world including in New York, Amsterdam, Paris, Madrid, Buenos Aires and Singapore. 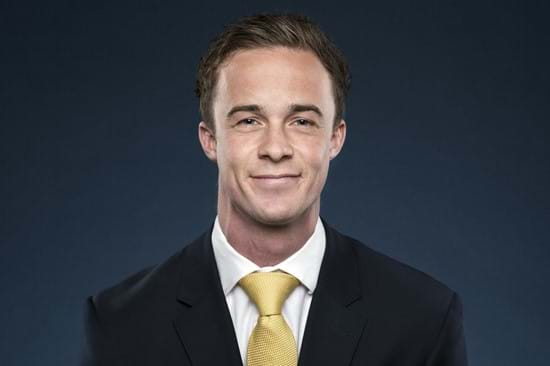