Bedell Cristin is pleased to announce that Sophia McKenzie (Sophie), who has over 10 years of experience working at Bedell Cristin, has recently been admitted to the Cayman Islands Bar as an Attorney-at-Law.

Sophie completed her Articles of Clerkship with Bedell Cristin in October 2022 and was subsequently promoted to the role of an associate in the International Private Client (IPC) team. Sophie graduated from the University of Liverpool in 2007, where she was awarded an LLB (Honours) degree. She also completed her LPC at the City Law School, City University in 2010 with Commendation.

In her role, Sophie is focused on assisting with drafting and advising on trust related matters, setting-up foundation companies, company restorations, the preparation of Wills and probate applications and advising on a variety of immigration matters. Her past areas of experience also include large scale insolvency and restructuring cases, enforcement and a broad range of commercial litigation.

Andrew Miller, Partner and Head of the Cayman IPC team at Bedell Cristin said; "having successfully worked her way from paralegal and completing her training through our Articled Clerkship program (while also undertaking an LLM) we are delighted that Sophie has qualified as an attorney and joined the Cayman IPC team as an associate. The team has grown substantially in the last three years and Sophie is a further valuable addition to it." 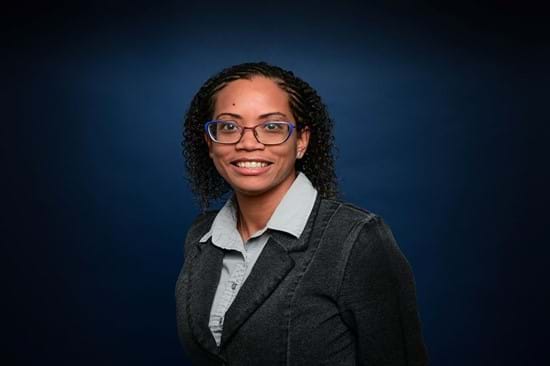