Two of Bedell Cristin's lawyers have been recognised for their high academic achievements in 2015.

The Law Society of Jersey and the Institute of Law presented prizes to those students who achieved the highest marks in the Jersey Advocacy exams in 2015.

Among the small group presented with prizes at a special ceremony was Richard Laignel, part of the firm's private wealth and fiduciary group and Emily Nieuwberg, of the investment funds and private equity group. Prizes were presented by the Deputy Bailiff, Timothy Le Cocq, in his capacity as President of the Board of Examiners.

Richard, who joined the firm in 2010 and is an English qualified solicitor (non-practising), won the Trust Law examination prize and Emily, who joined in 2008, was awarded the prize for the Law of Security & Bankruptcy examination.

Bedell Cristin partner David Cadin, said, "We have a strong commitment to personal development at the firm and support all our people studying and taking examinations. We know the dedication required to attain the highest standards, so congratulations go to Richard and Emily for their exceptional academic success." 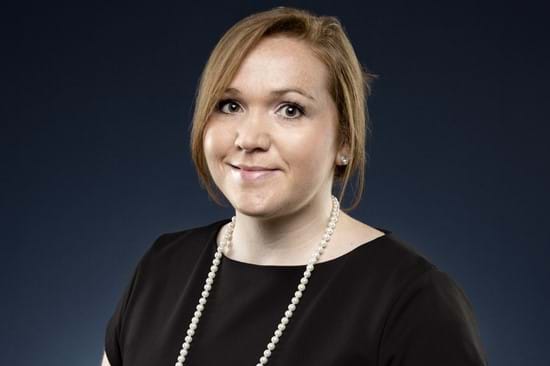