To deal, or not to deal (when a Cayman winding up petition exists), that is the question

Parties dealing, or intending to deal, with a company, need to know whether the deal is going to be honoured. It is common knowledge that the winding up/liquidation of a company is going to adversely affect the deal entered into. What is not so well known is that dealing with a company before the date that the winding up/liquidation occurs can also adversely affect the deal entered into.

This is because of the consequences arising where a winding up petition (the "Petition") has been presented at the Grand Court of the Cayman Islands (the "Grand Court") seeking a court order for the winding up/liquidation of a Cayman Islands company (a "Winding Up Order"), i.e. for liquidators to be appointed to replace directors, liquidation of the company's assets for distribution to stakeholders and the eventual dissolution of the company.

What are these consequences?

How do the consequences affect a deal?

During the Interval. the Act specifies what will happen to any transactions by the company if the Winding Up Order is made by the Grand Court.

Section 99 of the Act states:

"When a winding up order has been made, any disposition of the company's property and any transfer of shares or alteration in the status of the company's members made after the commencement of the winding up is, unless the Court otherwise orders, void."

Therefore, any dispositions of a company's assets, dealings in shares or alteration in the status of the company's shareholders (the "Dealings") that occur after the Commencement are void if a Winding Up Order is made by the Grand Court.

How do I know that a Petition has been presented?

After the Commencement a Petition will appear on a court register which is open to inspection at no cost and can be viewed on the Cayman Islands Judicial website (n.b. downloading the documents on the register involves payment of a fee).

Is there any way to prevent these consequences?

To prevent the Dealings potentially being void an order permitting the Dealings to occur must be obtained from the Grand Court (the "Validation Order"). Directors of a company named in a Petition and anyone intending to deal with that company should not, therefore, enter into any Dealings during the Interval without seeking legal advice and making any appropriate application for a Validation Order.

How is a Validation Order obtained?

In the Tianrui case the CICA stated that the following four criteria must be established before there is an entitlement to a Validation Order:

Although the Grand Court has an unfettered discretion when considering whether or not to validate any disposition of company property, the CICA in the Tianrui case stated the principle that:

"In every case, those seeking a validation order must be able to satisfy the court that what was proposed would not undermine the avoidance function of s.99, that it would not impede or frustrate the unwinding of transactions after the presentation of the petition but would maintain the status quo. That was so whether the company was solvent or insolvent, and whether or not the proposal was made in the ordinary course of business."

Is it possible to protect against Dealings being void?

The main way to protect against Dealings being void, because the Dealings occurred during the Interval, is to ensure that the position of the Cayman Islands company is checked before the Dealings are completed, confirming that no Petition has been presented at the Grand Court. A party dealing with a Cayman Islands company can check the Cayman Islands Judicial website for the register of presented Petitions. Alternatively, it is common to hire a Cayman Islands lawyer to check these matters as well as other relevant points, such as if the company in question is in good standing with payment of applicable government fees.

If a Petition has been presented before the Dealings have taken place or before some aspect of the pre-Petition Dealings becomes operative (e.g. stage payments) then a Validation Order needs to be considered.

If you have need for checks on a company in the Cayman Islands, get involved in a situation where a Validation Order might be needed or wish for advice where an application for a Validation Order has been made, please reach out to your usual contact at Bedell Cristin or one of the contacts listed for assistance with your situation. 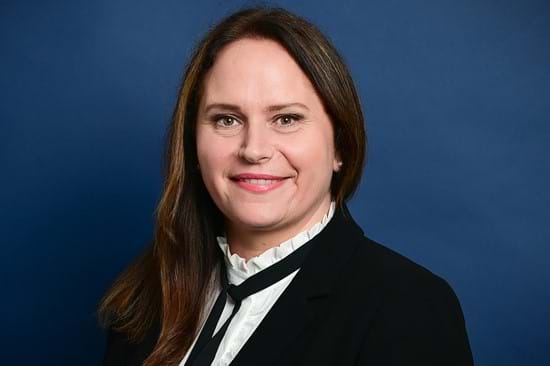