The States of Guernsey approved the final version of The Capacity (Bailiwick of Guernsey) Law, 2020 (the "Capacity Law") at its extended meeting last week. A previous version of the new legislation was approved in February 2020 but needed some final amendments before the final legislation could be laid before Guernsey's politicians for approval.

The Capacity Law is largely based on the provisions of the UK's Mental Capacity Act 2005 (as amended), but takes into account local processes and requirements.

Capacity test
The Capacity Law, which is an important part of Guernsey's Disability & Inclusion Strategy, has been developed primarily for the benefit of Guernsey residents in the event that they should lack capacity. In this context, a person will lack capacity in relation to a matter (e.g. their finances) if they are unable to make a decision in relation to that matter due to an impairment of, or a disturbance in the functioning of, the mind or brain (e.g. due to dementia, a learning disability, mental health problems or physical illness such as a stroke).

Lasting powers of attorney
The new legislation introduces, amongst other things, lasting powers of attorney ("LPAs") which allow a person (with capacity) to appoint another person as their attorney to deal with their health and welfare, and/or property and financial affairs, if and when they no longer have capacity. A person can therefore choose a loved one, or another person that they know and trust, to make key decisions for them if they are no longer able to do so.

This is a significant development in Guernsey law as previously any power of attorney granted by a Guernsey resident would cease to have effect if they lost capacity. In those circumstances, a guardian, chosen by the individual's family, would then need to be appointed by the Royal Court under The Curatelle Rules, 1989 to manage and control the individual's affairs.

and establishes the role of independent capacity representatives who will have the function of assisting persons who lack capacity and may challenge decisions taken on their behalf.

Timeframe
The Capacity Law will come into force on a date yet to be appointed by Ordinance of the States of Guernsey. It is expected that it will be brought into force in the not too distant future given that it has been a legislative priority for some time.

Bedell Cristin is preparing a more detailed briefing in respect of LPAs, including details of the process for creating and registering them, and the key issues to keep in mind when they are created. For more information in the meantime, or for assistance with preparing or registering LPAs once the legislation has come into force, please contact us. 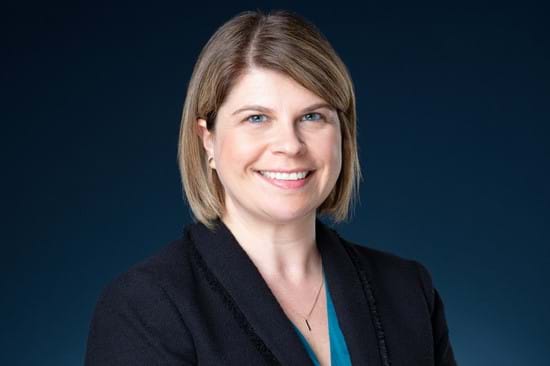