Success in the Employment Tribunal - Little Sisters of the Poor

Advocate Edward Drummond, assisted by Sonia Minns and Victoria Ramos, recently acted for the Little Sisters of the Poor in their successful defence of claims brought by a former employee for constructive, unfair and wrongful dismissal at a trial in the Jersey Employment & Discrimination Tribunal.

Bedell Cristin advised the Little Sisters of the Poor on the complex corporate restructuring and sale of their care home business in Jersey, which dates back over 130 years, including, as part of the transaction, the successful transfer of over 100 employees to the new care home provider on identical terms and with full continuity of employment. The transaction completed in December 2019.

One employee who did not wish to work for anyone other than the Little Sisters resigned her position but later claimed compensation for constructive, unfair and wrongful dismissal. Her primary allegation (denied by the Little Sisters) was that she had been offered a redundancy payment if she left the business, and so a later refusal to make such a payment amounted to a breach of the implied duty of trust and confidence.

Following the trial on 10 December 2019, the Tribunal has now handed down its decision, dismissing all the claims: Armstrong v The Congregation of Little Sisters of the Poor - English Province [2019] TRE 131.

The Tribunal's decision will serve as useful future guidance for employers and employees alike on numerous aspects of the Employment (Jersey) Law 2003, including when employees are entitled to a redundancy payment, consultation procedures and the "last straw" doctrine. A copy of the judgment can be found here.

Bedell Cristin's employment team comprises ten lawyers in four jurisdictions, so if you have any employment queries, please get in touch. 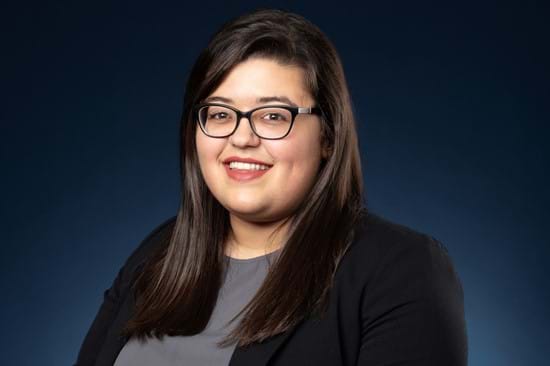