In a judgment released on 3 March 2021, the Royal Court of Jersey approved Bedell Cristin's proposals for holding scheme meetings during a pandemic and how to apply the headcount test in a members' scheme where beneficial interests are held indirectly (e.g. via brokers or nominees).

The judgment of the Royal Court deals with the issues raised at both the convening and sanction hearings last summer at which Advocate Edward Drummond appeared for Atlantic Leaf. The scheme became effective on 4 August 2020 and the acquisition completed on 17 August 2020.

There were restrictions on the ability for a physical shareholder meeting to take place as a result of the Covid-19 pandemic. The Court agreed with Bedell Cristin's submission that the essential characteristics of a meeting was a coming together sufficient to enable a consultation to take place, where everybody participating and present is able to hear, ask questions and express opinions, following the decision of the English High Court in Castle Trust Direct Plc [2020] EWHC 969 (Ch). The Court therefore approved the meeting being held by electronic means, but also suggested a telephone helpline be established for those participating.

For a scheme to become effective it must be approved by a "majority in number" representing 75% of the voting rights of the members or class of members present and voting at the meeting, and then sanctioned by the court. The "majority in number" requirement is called the "headcount test". It has a long pedigree, stretching back to the English statutory provisions of the 19th Century.

It is arguable that such a requirement is no longer apposite for the modern world – particularly in the case of listed companies – owing to the widespread use of share trading accounts, brokers and nominee arrangements.

If a member acting as nominee votes some of the shares it holds in favour of the scheme and some against, for the purposes of the headcount test, this can be dealt with in one of two ways:

In the present case, the Court accepted that it would be administratively impossible to accurately look through to the underlying beneficial owners (as required by the CPA approach) and so approved the use of the Equitable Life approach.

In a subsequent Jersey case (In re Castle Trust PCC 2020 JRC 185A) the applicant suggested a third option, to ignore the nominees entirely and treat each beneficial owner as being entitled to vote. This approach was rejected by the Court, and was made too late in any event (post sanction). But the Court said a "per capita" test sits uneasily with the Companies (Jersey) Law 1991, which it said is ordinarily concerned with the number of shares held rather than the number of owners, yet the headcount test enshrines a principle of one member, one vote. It said that the headcount test for schemes should be reviewed, if not abolished. In fact, a per capita test is not inherently inconsistent with the Companies (Jersey) Law 1991 – at a general meeting, for example, a show of hands (i.e. a per capita test) is the default method of voting unless a poll is demanded (which takes account of the number of shares held).

Class composition is often a difficult issue. It is the responsibility of the company putting forward the scheme to decide whether to summon a single meeting or more than one meeting. Sometimes there are certain shareholders who are in favour of the scheme but it is not clear if their rights (as opposed to their private interests) differ sufficiently from the main body of shareholders that they should form a separate class. The company has a dilemma: proceed with a single class but with the risk that this approach is challenged or otherwise found to be incorrect (which would prevent the scheme being sanctioned), or proceed with two classes, perhaps unnecessarily, which may be administratively inconvenient and complicated. A solution is for those shareholders to agree in advance not to vote their shares at the meeting but nevertheless to be bound by the scheme should it become effective (i.e. following approval by the other, independent, shareholders). This removes the uncertainty and allows only one scheme meeting to be held. The Court approved such an approach in the present case.

A new English Practice Statement in relation to schemes was issued on 26 June 2020, to which the Royal Court is likely to have regard in future members (and creditor) schemes. See our briefing "Practice Makes Perfect". And it appears that difficulties caused by the headcount test are going to continue unless the legislature intervenes.

If you need any assistance or advice in relation to members or creditors schemes of arrangement in Jersey, please get in touch with your usual Bedell Cristin contact or one of the contacts listed. 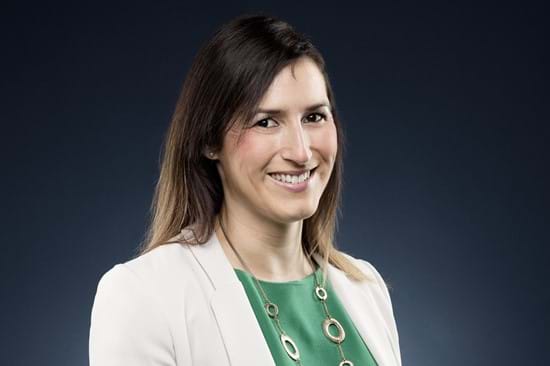