On 4 July 2022, the Jersey Employment Forum (the "Forum") released a Consultation Survey on the 'Operation of Zero Hour Contracts in Jersey'.  The purpose of the consultation is to enable the Forum to make recommendations to the Social Security Minister on any changes to the Employment (Jersey) Law, 2003 (the "Law") together with any other measures that may be necessary to enhance the protections available to employees, and to clarify the rights and responsibilities of employees and employers under the Law.

Currently, it is believed that about 10% of jobs in Jersey are filled by employees on zero hour contracts. Whilst 85% of those individuals express high levels of satisfaction with their arrangements and in particular the flexibility advantage of such working arrangements, it has been identified that there are disadvantages of zero hour working arrangements, and this consultation is aimed at both identifying those disadvantages and proposing solutions to mitigate them.

The Forum have produced a background paper that provides a useful synopsis not only of the issues surrounding zero hour contracts but also the proposals under consideration.

The consultation is open until 31 August 2022 and we would encourage all employers who use zero or variable hour contracts to complete the survey.  Responses can be submitted online or by completing this form and sending it by email or post the Forum.

From our perspective as employment lawyers, we consider the key will be in the definitions adopted (or not) about what constitutes a "zero hour contract" and whether a distinction should be made between "workers" and "employees" in the Law, similar to the UK and other jurisdictions. This will feed directly into the statutory rights accorded to zero hour employees in respect of (in particular) unfair dismissal, paid parental leave and redundancy and how, for example, those rights are accrued (if at all) and attributed.  We consider this to be an opportunity for clarity to be provided both in the Law and in guidance in relation to how, for example, continuity of service is calculated for zero hour, variable hour and seasonal employees and how, for example, the rate of pay for paid parental leave, is to be calculated.

If you want to discuss any part of the consultation or your own arrangements in relation to zero and variable hour contracts, please contact a member of the employment team and we would be happy to assist.

Each year, the EDT produces an annual report summarising the claims bought and determined by the EDT in the preceding year.  We have summarised below some of the more interesting statistics from the recently released Annual Report for 2021:

One of the trends that we have identified both from our experience and which is also reflected in the annual report, is that having legal representation from an early stage greatly improves a Respondent employer's chances of successfully defending a claim – whether that be by way of effectively negotiating a settlement or causing a withdrawal of proceedings or by supporting a Respondent employer through to a fully contested hearing.

Should you need any advice in respect of a threatened or actual EDT claim from a current or former employee, please contact a member of the employment team and we would be happy to assist. 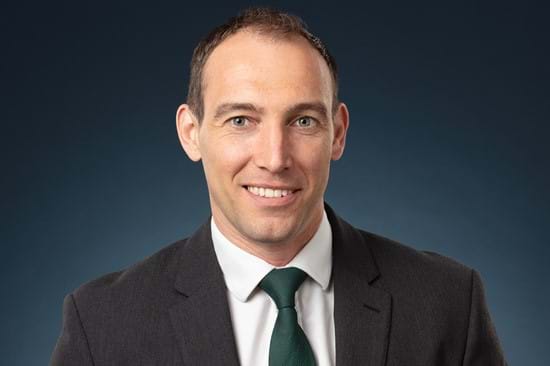