The cost consequences of not expressly marking correspondence "Without prejudice"

The English High Court ("Court") has found that an arbitrator could consider a letter containing an offer of settlement but not expressly marked "Without prejudice" on the subject of costs. The issue raised in Sternberg Reed Solicitors v Harrison [2019] EWHC 2065 (Ch) ("Sternberg") had apparently never been raised before and the decision seems at odds with the usual application of the "Without prejudice" rule. Leave to appeal was refused. The decision would be considered persuasive authority in other common law jurisdictions, such as the Cayman Islands and is not likely to be considered limited to arbitration but to apply in Court proceedings also.

Are there exceptions?
Our earlier piece, With or without prejudice covers exceptions to the rule, including the ability to reserve the right to present the correspondence in evidence on the subject of costs of the dispute.

What happened here?
The Court in Sternberg found that a judge or arbitrator could not take into account correspondence marked "Without prejudice", whether on the matters in issue or on the award of costs. However, it upheld an arbitrators ("Arbitrator") decision to amend his costs award having considered a letter from a firm of solicitors which contained an offer of settlement but which was not expressly marked "Without prejudice".

What was the costs award and how did it change?
The Arbitrator was asked to review his award of costs in a decision on a dispute over partnership rights. The Arbitrator's first costs award followed the event, and the "losing" party ("H") was to pay the "winners'" ("SRS") costs. H appealed the costs award and both parties agreed that the Arbitrator should revise his first award rather than face the expense of a formal appeal. H showed the Arbitrator a letter ("First Letter") which was not marked "Without prejudice" but which contained an offer from SRS to H. The First Letter was followed by correspondence on a possible settlement and those letters were marked "Without prejudice". On the basis of the First Letter, the Arbitrator concluded that neither party had done well out of the arbitration and so each side should bear their own costs. SRS appealed.

Should the Arbitrator have read the correspondence at all?
The Arbitrator considered various authorities and concluded that he had an overriding discretion to read all offers made, saying:
"I find it unappealing to disallow offers made on a without prejudice basis simply because they are not marked up 'save as to costs'."
The Court did not agree, referring to the England and Wales Court of Appeal decision in Reed Executive Plc v Reed Business Information Ltd [2004] EWCA Civ 887, [2004] 1 WLR 3026I which makes it absolutely clear that communications expressly made on a "Without prejudice" basis are inadmissible as evidence, even for the purpose of costs arguments; and also that the court has no general discretion to disapply the "Without prejudice" rule. Accordingly, the Arbitrator should not have read any of the correspondence that was specifically marked "Without prejudice".

Why was the First Letter accepted as evidence on costs?
The Court considered authority for the concept that a court can infer an intention that a communication containing an offer to settle a live dispute is covered by the "Without prejudice" rule even if that communication is not marked "Without prejudice". (Chocoladefabriken Lindt & Sprungli AG v The Nestlé Co Ltd [1978] RPC 287) Not to apply the "Without prejudice" rule in such a case would have meant disclosing evidence relevant to the issues in dispute. The Court distinguished that decision from the situation in Sternberg which related to evidence on the question of what order should be made for costs after the issues in dispute had been already decided. The Court held:
"Where there is an open offer to settle litigation which is not marked expressly 'without prejudice,' I have held that it can be referred to, not for the purpose of the substantive issues, but when the court comes to consider questions of costs thereafter or (in the context of an arbitration) when an arbitrator comes to do so. I have held that there is no public policy reason why such an offer should not be capable of being deployed on issues of costs; and I have found that there is no basis for implying or imputing to the parties an agreement that it should not be referred to on issues of costs, as distinct from the substantive issues in the underlying litigation."

Why did the judge refuse leave to appeal?
Even though this was an issue which had not been raised before, the Judge could see no real prospect of the Court of Appeal taking a different view, "given the emphasis that is placed upon attempts to settle litigation". 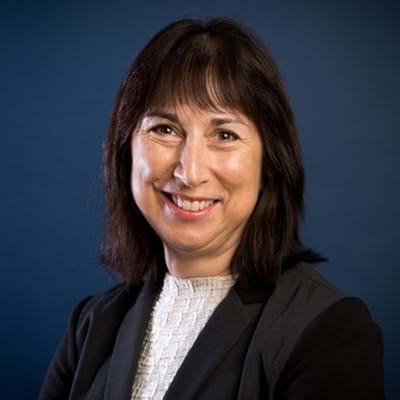 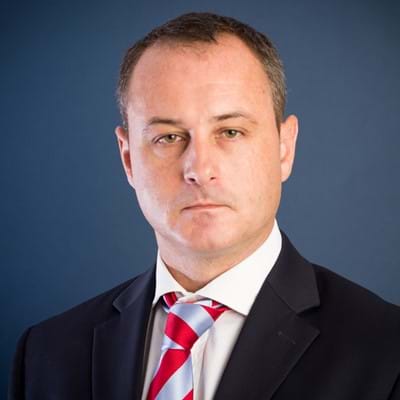