Lawyers from Bedell Cristin have advised Comcast Corporation on the Jersey regulatory aspects of its bid for Sky plc, including a successful application for merger approval from the Jersey Competition and Regulatory Authority.

The acquisition would enhance the entertainment, distribution, and technology leadership of Comcast and expand its international footprint to more effectively compete in the rapidly changing and intensely competitive entertainment and communications landscape. 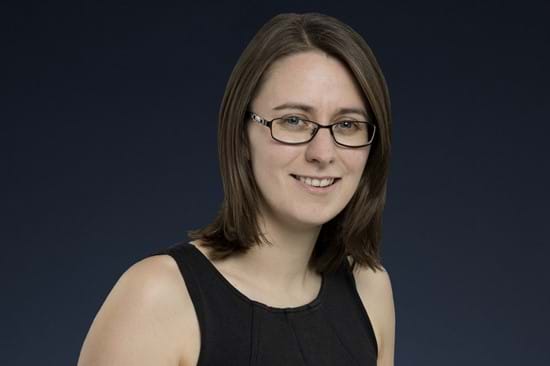