The Court of Appeal of England and Wales (“EWCA”) recently ruled in the case of Philip Barton v Timothy Gwyn-Jones and others1, involving an agent and a seller who had agreed terms for the payment of a commission fee upon the sale of a property at a specified price, which the agent did not satisfy. The agent claimed payment under the contract, which the seller refused, and legal action followed. The England and Wales High Court (“High Court”) found that the agent was not entitled to be paid, but, on appeal, the EWCA disagreed. Whilst the decision did not come from a court in the Cayman Islands (“Cayman”) the decision would be considered persuasive authority in Cayman proceedings.

What happened?
A company (“Foxpace”) wanted to sell a house (“Nash House”) in England. It entered into an oral agreement with Mr Barton to pay him £1.2m if he introduced a purchaser who then bought Nash House for £6.5m. There was no provision for any payment to Mr Barton if the house sold for less. Mr Barton found a purchaser (“Western”) who ultimately purchased Nash House for £6m. Mr Barton claimed he was owed £1.2m. Foxpace refused to pay, offering Mr Barton £400,000 as “a goodwill gesture”, which he refused.

What did the High Court decide?
The High Court found Mr Barton had entered into the contract freely. If there were no terms for him to be paid other than a sale for £6.5m, that was his risk and it was not up to the court to interfere. Mr Barton was not entitled to be paid anything.

In applying the principle from Costello, the High Court found that if a contract allocates a risk to one party the court should not allow a claim for unjust enrichment to undermine the parties' agreement by reallocating the risk. Mr Barton’s contact with Foxpace could have provided for him to be paid if Nash House sold for less than £6.5m, but it did not. It reasoned that was not up to the courts to add terms which would make Foxpace pay Mr Barton in circumstances which were different to those which the parties had agreed.

What was the EWCA's assessment?
The EWCA considered Mr Barton’s claim for unjust enrichment was not trying to undermine his contractual arrangements and should be allowed. The parties could have agreed express terms in the contract terms that Mr Barton would only be paid "if, and only if" he met certain conditions, but they did not, they simply did not consider what would happen in the event of a sale for less than £6.5m. The EWCA concluded that Mr Barton’s service was rendered in circumstances in which the agreed fee did not apply, but the parties did not expressly provide, or expect, that he would go unpaid. His claim for unjust enrichment was therefore allowed.

How much was the agent paid?
Mr Barton was to recover the amount Foxpace had been unjustly enriched calculated by an objective market value approach. The £1.2m in the contract was determined by other factors and not intended to reflect the value of Mr Barton's services. The EWCA valued Mr Barton’s services by reference to other agreements for introduction fees that Foxpace had agreed. The midpoint of those fees was 7.25% of the sale price, so the EWCA awarded Mr Barton £435,000.

What should we take away from the EWCA's decision?
Property transactions are often one of the higher value contracts that individuals and businesses enter into, so making sure they clearly reflect the parties' intentions is essential. It is important that all eventualities are considered and expressed, particularly in bespoke contracts. If there is no specific contract term covering a situation that has arisen, this case illustrates the relatively wide powers of the court to discern the intention of the parties.

Seeking legal advice at an early stage of contract preparation can help avoid uncertainty and costly disputes. Bedell Cristin has a wealth of experience in advising clients on property contracts within the Cayman Islands. If you are drafting a contract, need advice on interpreting a contract or require representation in disputing an existing contract, please contact us to see how we can assist. 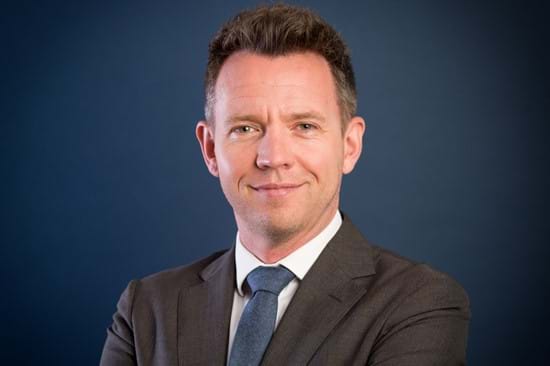