The firm supported instructing counsel, White & Case LLP on the offshore aspects of the deal which involved multiple international jurisdictions.

Gopher Investments, an investment vehicle backed by investors with experience in gaming and financials, is an affiliate of TT Bond Partners, through its Hong Kong regulated entity, TTB Partners Limited. It is one of the largest minority shareholders in the Isle of Man based Playtech, which is the world’s largest online gambling software supplier, a FTSE 250 company listed on the London Stock Exchange.

Leading Bedell Cristin’s team was Singapore based partner, Kristian Wilson, an experienced lawyer on BVI regulatory matters with related expertise in the corporate, fintech and digital law sectors. He was assisted by Jersey based Associate, Philip Kendall.

They advised on the complex offshore regulatory aspects relating to the deal including obtaining the necessary regulatory approval in the BVI. The firm also advised on related matters in respect of due diligence, corporate law, IP and property requests, working alongside the White & Case LLP team as the deal progressed.

‘We were delighted to support White & Case LLP’s exceptional international team, which drew in leading lawyers from 11 of their global offices, on the offshore matters relating to this significant deal as it evolved over a prolonged period.

He added: We deliver BVI legal expertise from across our network of offices and in recent months we have been involved in a number of significant M&A transactions, as well as increased workflows involving listed and regulated entities in the fintech and digital sector.’ 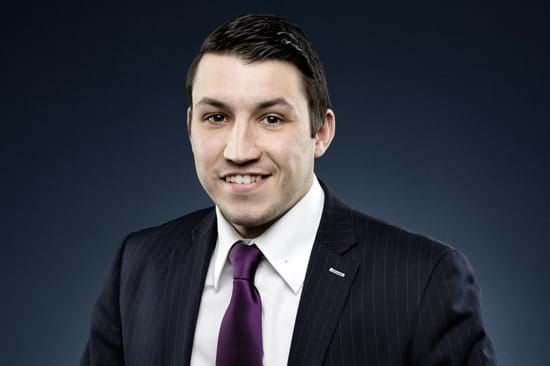