In a significant alteration to draft legislation, the Cayman Islands Stamp Duty (Amendment) Law 2018 (‘Law') allows developers with planning permission in place by 30 June 2019 to have a year to take advantage of the pre-existing regime for stamp duty on ‘linked property transactions’, provided they enter into their contracts before 31 December 2019.

What is a linked property transaction?
This describes where a developer arranges that contracts for the sale of a house are entered into in two interdependent parts: a contract for the sale of raw land on which the building will be constructed; and a development or construction contract to be carried out by the same developer or a related company to build on that raw land.

What was the pre-existing regime?
In the situation above, stamp duty could be assessed against the value of the raw land only, without taking into account the value of the building that the developer had agreed to construct on the land, provided that the agreement for sale was presented to the Lands and Survey Department for assessment before any building work had been carried out on the land.

What did the Bill propose?
The Stamp Duty (Amendment) Bill 2018 (‘Bill’) (published at the end of October 2018) proposed that as of 1 January 2019 the two contracts will be considered a ‘linked property transaction’, and that stamp duty would be assessed on the aggregate value of the contracts.

What has actually changed?
When the Law came into force on 19 December 2018, wording had been added to allow that where the development scheme was a linked property transaction, provided the scheme has obtained planning permission not later than 30 June, 2019 and the relevant agreement for sale or the conveyance for that scheme is executed not later than the 31st day of December, 2019, then stamp duty will be assessed on the value of the land purchase contract only and not on the value of the construction contract as well.

Good news for developers and Purchasers
The changes will allow developers more time to prepare for the impact of the new regime and is a welcome boost to those with residential development projects in the pipeline. Purchasers will welcome the chance to benefit from the lower stamp duty regime for another year.

Where can I find more information on all the effects of the Law?
For more details on how the “ linked property transactions’ changes will work after 31 December 2019 see our article on the original proposals here. Aside from the changes  to “linked property transactions’ the enactment of the Law also means that as from 1 January 2019 the changes proposed in the Bill which relate to first time Caymanian buyers are in force. For more information on those changes see here. 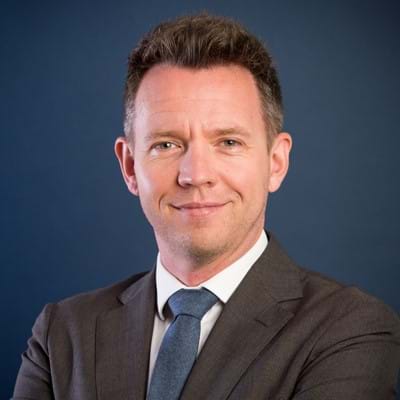 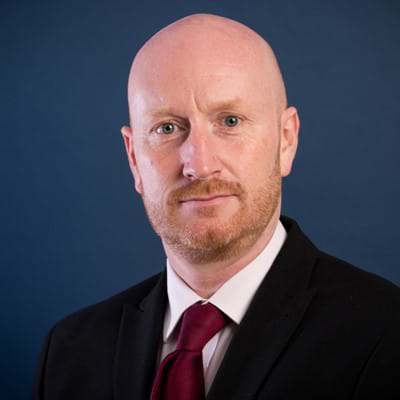