Amendments to the Cayman Islands Succession Law (2006 Revision) and Wills Law (2020 Revision) on account of the enactment of the Civil Partnership Law, 2020

Following the Governor's recent exercise of his reserved powers under section 81 of the Cayman Islands Constitution 2009, he assented to the Civil Partnership Law, 2020 ("CPL") and the enactment of eleven consequential pieces of legislation on behalf of Her Majesty the Queen.

This briefing will focus on the interplay between the CPL and the most significant corresponding amendments to the Succession Law (2006 Revision) and to the Wills Law (2020 Revision) (together, the "Laws") that ensure their application has been extended to embrace civil partners and civil partnerships.

As a starting point, the definitions section of the Laws have been expanded through the adoption of "civil partner" and "civil partnership" from section 2 of the CPL and by the insertion of new definitions for "next-of-kin" and "relative" (Succession Law only) to include the person's civil partner.

Significantly, section 29 which addresses succession to real and personal property on intestacy has been widened to place civil partners on the same footing as surviving husbands or wives. The effect is that if the intestate leaves a surviving civil partner, that person shall be entitled to take the personal chattels absolutely and a minimum of 50% of the net value of the estate (increasing to 100% if the intestate does not leave any surviving children, grandchildren or parents). The same extensions have been applied to provisions which relate to situations where any part of the intestate's residuary estate is either directed to be held on statutory trusts for children or grandchildren (section 30) or is subject to a redeemable life interest (section 32).

The key amendment is to the pre-existing concept in section 13 that every will is automatically revoked by a person's marriage (except in limited circumstances) which has now been broadened to include such automatic revocation in the event of the testator/testatrix subsequently entering into a civil partnership.

Notably, section 10 has been expanded to include civil partners such that in the event any person attests the execution of a will under which they or their civil partner are intended to be a beneficiary, such purported distribution of real or personal property shall be utterly null and void.

In recognition of the need to comply with the rule of law and our international obligations under the terms of the European Convention on Human Rights, civil partners and civil partnerships have been placed on the same footing as spouses and marriages when it comes to the Laws. 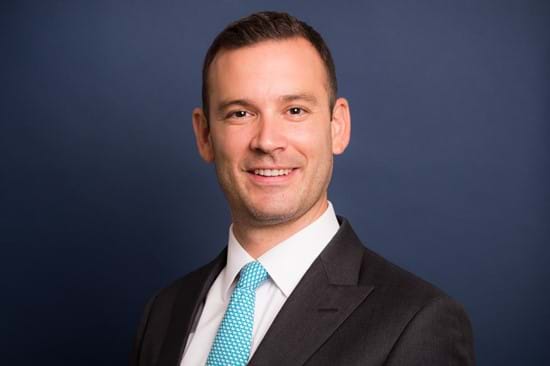