For the first time, a financial institution in Jersey has been sentenced in the Royal Court for the offence of intermeddling under the Probate (Jersey) Law 1998 ("the Probate Law"). The case involves a Jersey branch of an international bank, which has been fined £25,000 and ordered to pay compensation of £2,085.27 for the offence of administering the movable estate situated in Jersey of a deceased person without a Grant of Representation having issued out of the Royal Court. This article explains the lessons to be learnt.

The deceased customer died domiciled abroad holding an account in Jersey with the defendant bank, with a balance of just over $400,000. A foreign Court directed that all sums held by the defendant bank were to be transferred to that Court's Treasury. Staff in the foreign branch directed the Jersey branch staff to release the funds in accordance with the direction of the foreign Court. The Jersey branch did this without sight of a Jersey Grant of Representation, thereby committing the offence of intermeddling, in breach of the Probate Law. Approximately six weeks later, the defendant bank informed the JFSC of their breach. The JFSC, in turn, informed the Law Officers' Department.

The prosecution, on behalf of the Crown, contended that intermeddling was a serious offence. There was a significant risk of loss to the public due to the incompetence and malpractice of the defendant bank. Plus there was an even more significant risk of damage to Jersey's reputation and integrity in commercial and financial matters.  It considered that the appropriate sentence would be a fine of £125,000, being approximately 2.5% of the total banking income.

By contrast, the defendant bank, giving an unreserved apology, described the incident as an accidental oversight by employees who should have known better. There was no loss to the rightful heirs and no fraudulent behaviour; the defendant bank had self-reported and cooperated fully with investigations. It had subsequently updated its policy on deceased customers, prescribed compulsory staff training and planned an enhancement to their computer system to avoid human error in such circumstances.

The sentence and reasoning

The Royal Court agreed with the defendant bank's assessment. The fine was reduced to £25,000. The Court described the offence as negligence. It stated that there was no damage to the Island's integrity because there was no intention to damage anyone or benefit fraudulently. It also stated that the purposes of the offence of intermeddling in the Probate Law are twofold:

Had there been any intention to avoid stamp duty or disinherit the rightful heirs, then the fine imposed would have been considerably higher.

It is pleasing that the Royal Court gave weight to the mitigating factors and reduced the Crown's suggested fine of £125,000 to £25,000. Notwithstanding, it was a costly mistake, which no doubt caused immense stress for the staff and embarrassment to the defendant bank. It serves as a reminder to others to review their policies and procedures relating to deceased customers, to ensure their staff do not inadvertently commit intermeddling. 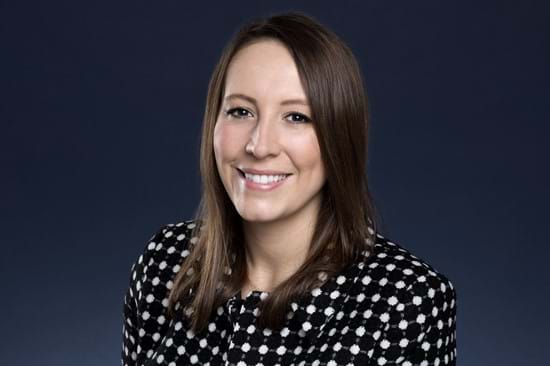 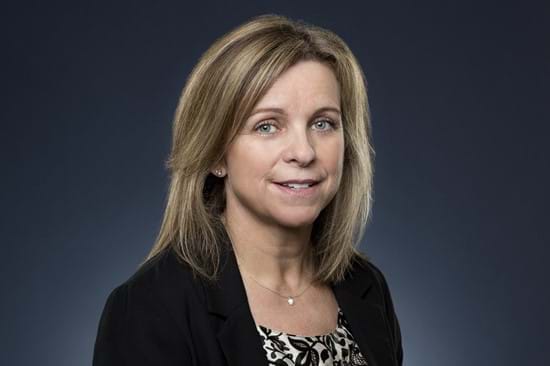