The Legal 500 Caribbean 2023 guide was published last week (9 November 2022) and highlights the law firms and practitioners with notable Caribbean knowledge and experience, practising both inside and outside of the Caribbean region.

In the new guide, Bedell Cristin is delighted to be ranked as a leading offshore law firm with eight members of the team ranked individually and 12 recognised as key lawyers.

A new feature of the Legal 500 Caribbean guide is the 'foreign-based expertise' category that analyses firms and individuals practising Caribbean law from outside of the Caribbean region. Bedell Cristin is delighted to be ranked as a Tier 1 firm in this new category with Alasdair Davidson, Tim Pearce and Joanne Verbiesen ranked as 'leading individuals' and Louise Hassell, Philip Kendall, James Peart and Kristian Wilson recognised as key lawyers.

"I'd like to congratulate the team for their rankings and recommendations in the Legal 500 Caribbean guide. They've received some exceptional feedback from clients and peers, which reflects the quality and sophistication of the Caribbean work being practised from our offices in the BVI, Cayman, Guernsey, Jersey and Singapore.

Thank you to the referees and the research team at the Legal 500 for the time they spent on our submissions." 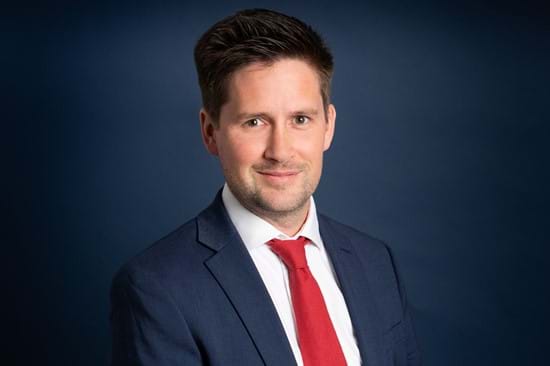 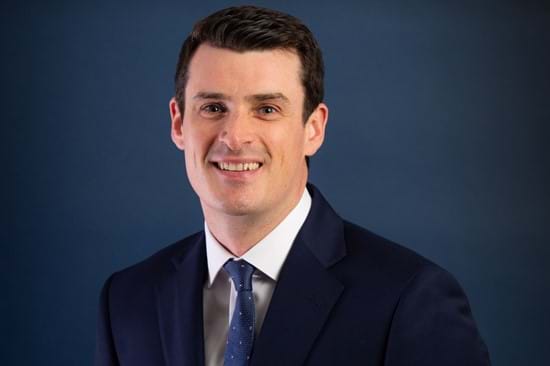